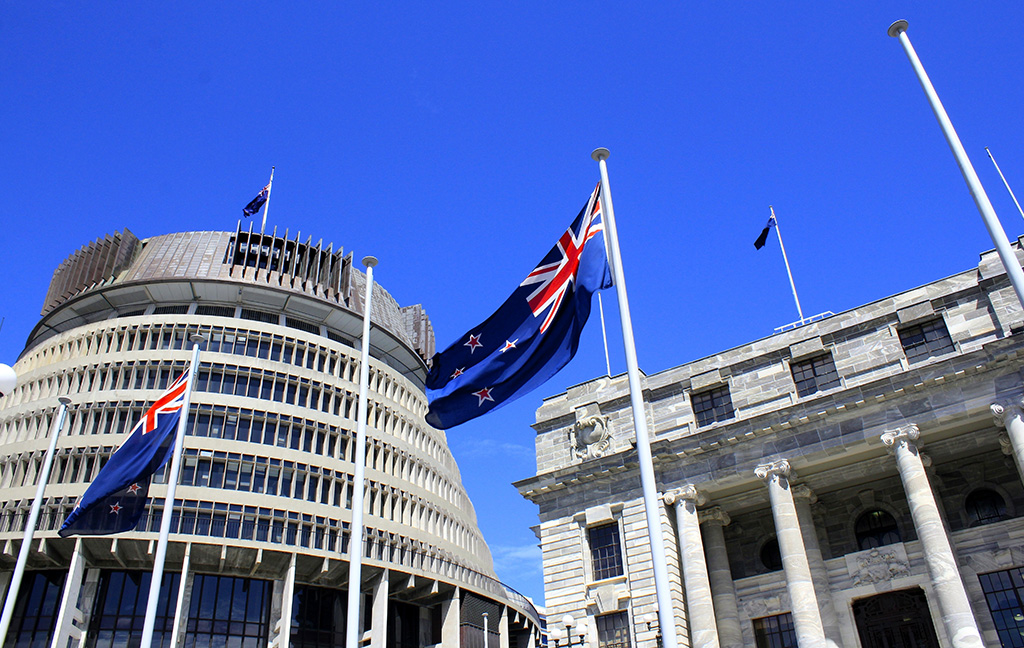 Working behind the scenes versus going public

One of the fine balancing acts of advocacy is choosing when to work behind the scenes with central/local government or deciding to go public with your case.

In many cases publicly stating your position can help with the getting the message out to those with similar interests in any legislative change and, of course, going public becomes highly visible to our members who see advocacy working on their behalf in an obvious way.

But often we choose not to be so public and work behind the scenes to get an outcome that is more beneficial for our members.

The recent changes that helped businesses through the latest level 3 restrictions in Auckland are a case in point and will be helpful to all our members and those of the BusinessNZ network across the country, if there are other regional restrictions.

The first regional level 3 restrictions in Auckland before Christmas were at times shambolic. Several government departments appeared ill-prepared, were slow to respond, used systems that were clearly not fit-for-purpose and communication between departments was not great, or to the wider public and the businesses affected by the restrictions.

We publicly stated our concerns early, but then concentrated on helping struggling members while working behind the scenes with government ministers and officials to try to improve conditions for business under those restrictions and ensure the mistakes would not be repeated if restrictions were imposed again.

The three things we pushed hard for were:

The government organisations involved responded well to those suggestions and worked to make sure they were in place for the most recent level 3 alert in the Auckland region.

Apart from a one-day, highly irritating blip in the placement of the police cordon to the north and at Port Waikato, things went reasonably well and the travel exemption system processed more applications in one day than were processed in the entire previous alert level 3 period.

No-one, including the government, wants more level 4 alerts so making sure the level 3 and 2 systems work effectively for the health emergency, and work well for businesses is critical in the ongoing challenge of COVID.

Also pleasing, during the latest alert, was the level of communication from the government agencies, including ministers, which gave us input into measures such as the revised Resurgence Payment scheme that had the eligibility period reduced from 14 to seven days. That will help a number of businesses.

Another example of the backroom approach working well was our four-year campaign with a group of other organisations to convince government – regardless of who was in power, to reform the RMA.

But we’ve also been very vocal in our role as an employer organisation, in opposing some of the soon to be introduced measures around sick leave, additional public holidays and minimum pay increases that simply add a cost to businesses without doing anything to improve the wider, more pressing issue of addressing New Zealand’s low productivity per capita.

Again, it’s about picking the issue to go public with. And we can also add the nationwide voices of our network, Business Central, Canterbury Employers and Chamber of Commerce, Otago/Southland Employers Association and BusinessNZ.

We may not always be seen to be in the fight on issues that affect business and our members, but we are generally always there somewhere.