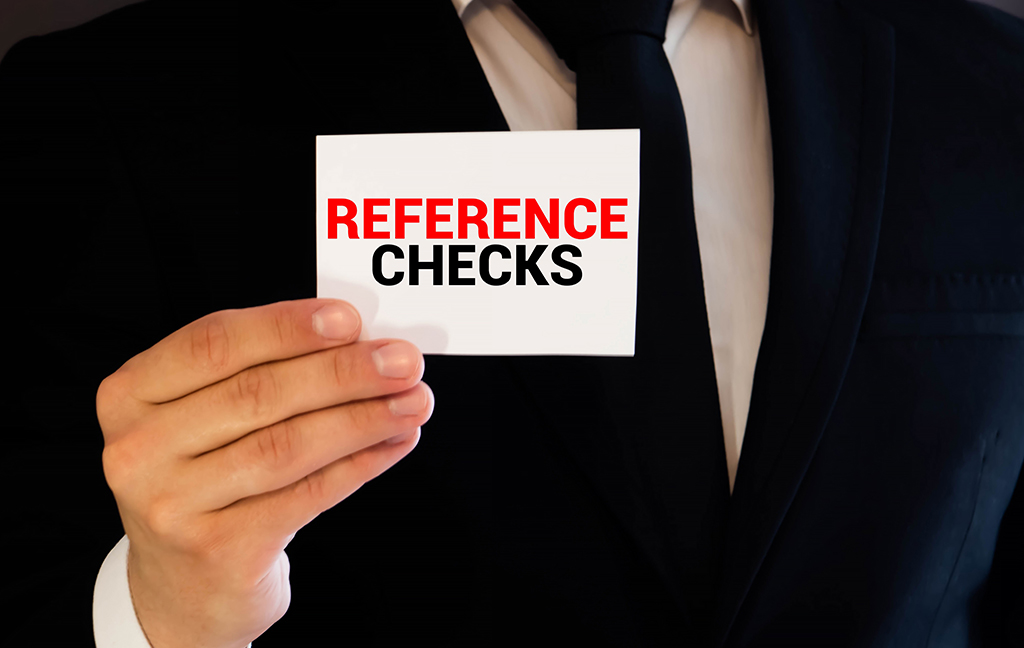 In the recent Employment Relations Authority decision Levchenko-Scott v Presbyterian Support Central Charitable Trust [2020] NZERA 452, a significant penalty was imposed on an employer for providing a verbal reference that breached the terms of a record of settlement.

Mr Levchenko-Scott was a manager in a residential facility operated by Presbyterian Support Central (“PSC”). The parties attended mediation to resolve an employment relationship problem raised by Mr Levchenko-Scott and entered into a record of settlement, which was duly signed by the mediator. The agreement required the parties not to disparage each other. It also provided that if PSC was contacted by a prospective employer of Mr Levchenko-Scott, PSC would restrict its comments to those consistent with the agreed text of a written reference. This written reference attested to Mr Levchenko-Scott’s professionalism, analytic skills, process following and personnel management.

PSC argued that its referees had also spoken positively of Mr Levchenko-Scott and that the comments made were truthful and should be seen in the context of a positive reference. PSC asserted that answering questions from prospective employers honestly and factually could not amount to disparagement, particularly when those answers were prefaced by positive comments. Finally, PSC argued that there was no evidence that the offers of employment were withdrawn as a result of its statements.

The Authority did not accept PSC’s arguments and found that PSC had committed both alleged breaches of the record of settlement.

The Authority considered the previous Employment Court case of Lumsden v Skycity Management Limited [2017] NZEmpC 30 where the Court considered the meaning of disparagement. Importantly, the Court in Lumsden found that there was no additional requirement for untruthfulness or fabrication. The Authority found that in answering “no” to rehiring Mr Levchenko-Scott, PSC had introduced a negative and judgmental element which was disparaging; it was irrelevant that the response was honest.

The Authority also held that PSC had stepped well outside of the agreed text of the written reference when it informed prospective employers that Mr Levchenko-Scott failed to align with its values. The written reference did not refer to the values of the organisation, nor was there any implication that Mr Levchenko-Scott’s behaviour or attitude did not fit with those values.

The Authority found that it was more likely than not that the disparaging comments and the inconsistency with PSC’s written reference contributed significantly to the withdrawal of the offers of employment.

The Authority held that each of the three occasions when a PSC referee disparaged Mr Levchenko-Scott was a separate incident that should be penalised. The provisional starting point was $12,000 for each breach to recognise the severe financial pressure placed on Mr Levchenko-Scott as a result of the breaches. The penalties were then reduced to $3,600 for each breach ($10,800 in total) because the Authority considered that PSC was a not-for-profit organisation which was running at a significant deficit at the time.

Providing references under a record of settlement

As a starting point, there is no requirement in law for an employer to provide a reference (written or verbal) for a departing employee, unless the employer has committed to doing so either as a term in the employment agreement, or more commonly, under a record of settlement. In the context of resolving employment disputes, the provision of a reference is often included as a term in settlement agreements. A non-disparagement clause is another standard term.

Where a reference is provided, the individual or organisation providing the reference has an obligation to be accurate and truthful, and to not make any comments that are misleading. It may be tempting to provide an overly positive reference for a problematic employee, as a means of quietly offloading the individual onto another employer, but if this was later discovered, the author may be exposed to litigation from a future employer for providing a misleading reference.

Employers may consider offering a limited written reference that touches on only the aspects of the employee’s performance and qualities that they can honestly speak positively about. In other words, if you would not re-employ the employee, then do not say as much in the written reference. Employers could limit this further to a certificate of service only, which simply states the duration of the employee’s employment, the role they performed, and a brief summary of their tasks and responsibilities.

The issue in the Levchenko-Scott case was not the terms that PSC entered into in relation to providing a reference under the record of settlement. In fact, those terms were quite sensible. It was the additional comments, while earnestly provided by PSC’s referees, that landed the organisation in hot water.

If you agree to give a reference whether under a record of settlement or otherwise, ensure that you give an honest answer, get your facts right, and keep to the facts. Honesty is always the best policy, but in the context of a record of settlement, be careful about speaking the “whole” truth.

EMA legal has a certificate of service template that is available to members free of charge – please contact AdviceLine for this template.