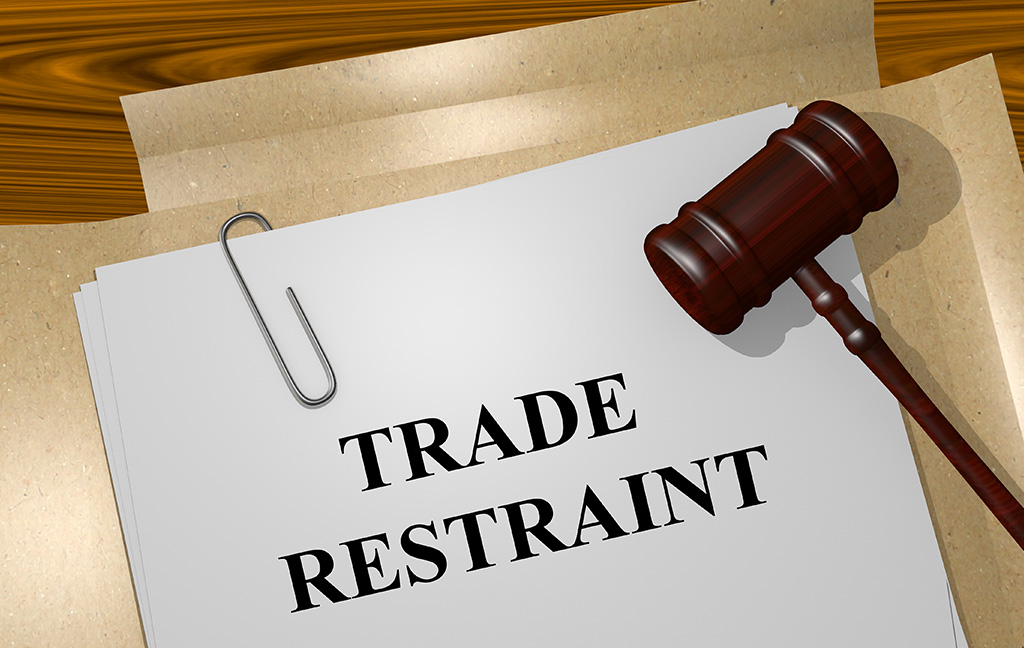 When is a Restraint of Trade clause upheld?

The starting point with restraining clauses is simple; they are presumed to be unlawful, and therefore unenforceable, based on public policy grounds. The basic imbalance of power that exists between an employer and an employee enables an employer to impose terms on the relationship that are greatly to their benefit, but it also makes the impact of a restraint of trade provision quite disproportionate on the employee.

Restraining clauses (ROT) come in a variety of styles – the ‘usual’ trilogy is a non-compete clause; a non-solicitation clause; and a non-dealing clause. Together, these clauses seek to impose a (temporary) legal restriction on an employee’s freedom after their employment ends, often preventing them from starting a new job for a period or limiting where or what they can do when they begin working for someone else.

In a leading case of the Employment Court*, the judge summarised the underlying policy approach, as being:

“It is of paramount importance that the courts should maintain intact the principle that employment contracts must be free from servile elements. The progress of civilisation since the abolition of slavery has been by uncertain and stumbling steps. The international community has found it necessary repeatedly to condemn and prohibit colourable attempts at dominion and control imitating or resembling slavery. Despite the general rule favouring freedom of contract, the court must remain vigilant to safeguard the weak from becoming the possessions of the strong. Pygmalion may have made Galatea and Professor Higgins may have made Eliza Doolittle what she was, but neither man owned his fair lady.”

This has had the result that most employers consider a ROT clause as being not worth the paper it’s written on. The reality is that the ERA or courts will enforce these clauses in specific circumstances where it is fair and reasonable to do so. The cases turn on the facts and the courts have accepted an exception to their general non-enforcement stance where an employer can prove:

The Tova O’Brien case did not really fit into this narrow exception, such that the particular ROT clause of ‘non-competition’ in her contract should not have been held to be enforceable.

In purely legal terms, ROT cases turn primarily on their specific factual situations, and there is a reasonable argument that The Authority got this particular decision wrong. The determination does not bind any other decisions by The Authority, but it has drawn very public attention to the fact that ROT clauses are viable for an employer to consider putting in place.

Considerations of time and geographic restraints were not considered in this case, but again, past case law has indicated the courts will consider the right to be protected and the reasonableness of the restraint. The tests set out above are applied to each set of facts, and the reasonableness or otherwise determined. In the present economic climate, international employers who have local New Zealand ‘country managers,’ may well attempt to craft a ROT that covenants these Kiwi managers not to work competitively for the whole of the Australasia area and / or for a period of 12 months. It is highly unlikely the sheer geographical area of ‘New Zealand’, and time constraints such as 12 plus months, will be found to be reasonable, because the Kiwi employee has no reasonable alternative employment prospects in New Zealand, should they leave a large trans-Tasman employer.

What will be of interest to local employers is the legal issue of the rights of employers and employees when a person has signed a contract to work but has not yet begun working. Our Employment Relations Act treats people who have accepted an offer of employment, but have not yet started work, as employees and this has far-reaching consequences. If a pre-employment check has not revealed that a ROT exists, the new employer may face having to pay an employee who cannot work. And if the new employer is aware of the ROT, yet continues to employ a restrained employee, they may face an injunction and / or damages if the ex-employer considers the ‘proprietary risk’ unacceptable.

ROT clauses appear relatively simple to draft and insert in employment agreements – yet the pitfalls need to be identified by all three players: ex-employer, new employer, and employee. As shown in the O’Brien case, The Authority may uphold a short enforcement – which in O’Brien’s case would have meant any challenge or appeal would probably not have been heard before the seven weeks were past, making it a costly and empty win for her new employer. Yet had it been a proprietary interest that MediaWorks Radio considered critical, the courtroom saga may well have assumed larger litigation.