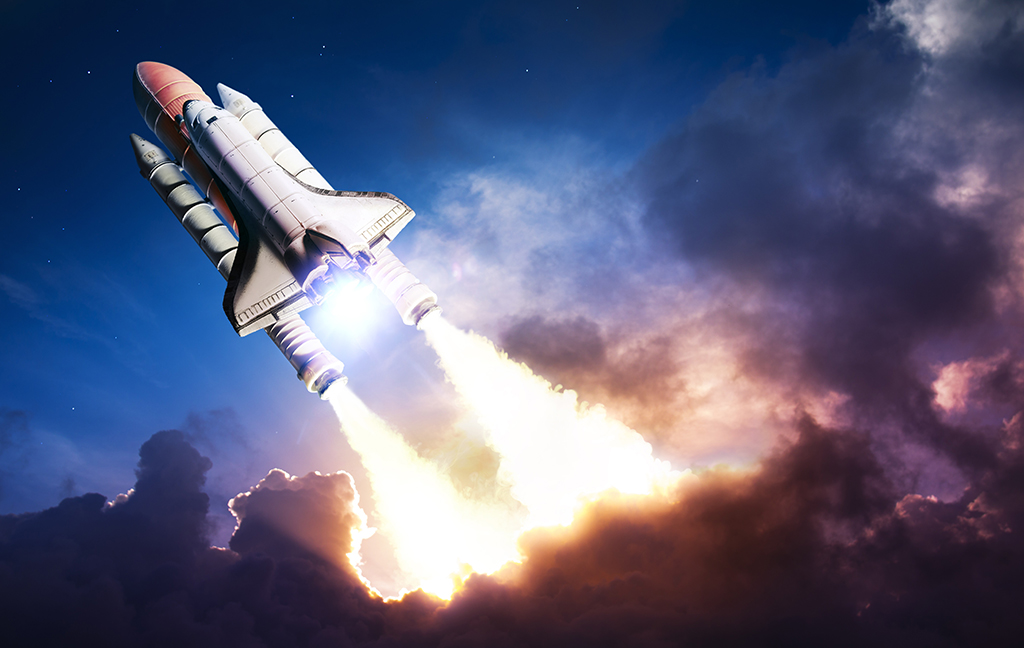 When Due Process isn’t Rocket science

The risks and consequences of pulling a Gordon Ramsey ‘You’re Fired’ played out in a recent Employment Relations Authority decision. In Craig Owen v Rocket Lab Limited [2021] NZERA 208, probably every procedural error was made so it is not surprising that the Authority awarded:

(c) $2,000 of the total $3,000 penalty for breach of good faith that undermined Mr Owen’s employment agreement payable to Mr Owen and

Craig Owen was a senior engineering employee at Rocket Lab Limited, with extensive qualifications and 30 years’ experience in a role that required high performance and attention to detail.

Rocket Lab Limited (Rocket Lab) is an aerospace manufacturer and a small satellite launch service provider. They are headquartered in California and as of September 2018, Rocket Lab had approximately 80 employees in the United States and almost 400 employees based in New Zealand.

In 2018, Rocket Lab employed Mr Owen in a management role that was not his first choice, and he advised Rocket Lab at the time he had limited people management experience. The Vehicle Test team he was overseeing were experiencing staffing difficulties and Mr Owen was given no induction and instead was expected to ‘get on with it’.

Ten months later, in a fait accompli to which he had had no input or consultation, Mr Owen’s role was changed, and he was no longer going to be responsible for management duties, enabling him to focus on the technical responsibilities of vehicle testing. Until a new incumbent was employed to do his old role however, Mr Owen’s management duties would continue. This effectively meant Mr Owen was demoted, but still had to manage the team in the interim.

Three months later, in February 2019, Mr Owen was unexpectedly asked to attend a meeting with two senior ‘People and Culture’ managers, one from each jurisdiction (USA and NZ.) He was given no agenda and no documentation and assumed it was to discuss the latest Roles and Responsibilities document that Rocket Lab has been drafting. As a result, Mr Owen attended the meeting without representation.

It quickly became apparent the purpose of the meeting was to dismiss Mr Owen, with immediate effect due to “on-going performance concerns.” No further information or documentation was provided to him. After dismissing Mr Owen, he was presented with a settlement agreement that required him to compromise any claims he had against Rocket Lab in return for a $10,000 payment under s 123(1)(c)(i) of the Employment Relations Act 2000 (the Act). Mr Owen declined to sign the settlement agreement.

Mr Owen raised a Personal Grievance for unjustified dismissal and requested a statement of reasons for his dismissal in accordance with s 120 of the Act. Rocket Lab responded with an unsigned document containing a one sentence “reason for dismissal”, that said he was dismissed “due to continuous concerns relating to his performance”.

At the Authority hearing, Rocket Lab conceded that it should have run its dismissal process differently, but it maintained that Mr Owen’s dismissal was nevertheless still substantively justified because the CEO/CTO – Mr Beck – had “massively lost confidence” in Mr Owen.

The Authority member reiterated the standard statutory justification test in s 103A of the Act, which is to objectively determine whether Rocket Lab’s actions, and how it acted, were what a fair and reasonable employer would have done in all the circumstances at the time Mr Owen was dismissed.

A fair and reasonable employer is expected to comply with its statutory good faith obligations in the Act and with each of the four procedural fairness tests set out in s 103A(3) of the Act. Failure to do so is likely to fundamentally undermine an employer’s ability to justify its actions, no matter how abhorrent or reprehensible an employee’s conduct may appear.

The list of procedural failings in Rocket Lab’s termination reads like a 101 Termination exam failure. It had:

Instead, Rocket Lab appeared to have deliberately calculated that it was better for it to ‘buy off’ Mr Owen by offering him $10,000 for not enforcing his legal rights rather than taking any steps to comply with the performance management or disciplinary process set out in his employment agreement.

The Authority held that Rocket Lab’s dismissal of Mr Owen was pre-determined and substantially and procedurally unjustified. It had breached all four of the procedural fairness tests identified in the Employment Relations Act 2000, as well as good faith requirements and Rocket Lab’s own contractual obligations and employment policy.

While there can be the temptation to shortcut process requirements when faced with a problematic employee, this case is an example of the importance of following procedures – both your own contractual procedures and those in the Act. EMA Legal can help with advice if you need to deal with an employment issue, and our Practice Kits summarise performance and disciplinary process requirements, and includes templates to ensure you don’t end up in the same place as Rocket Lab.