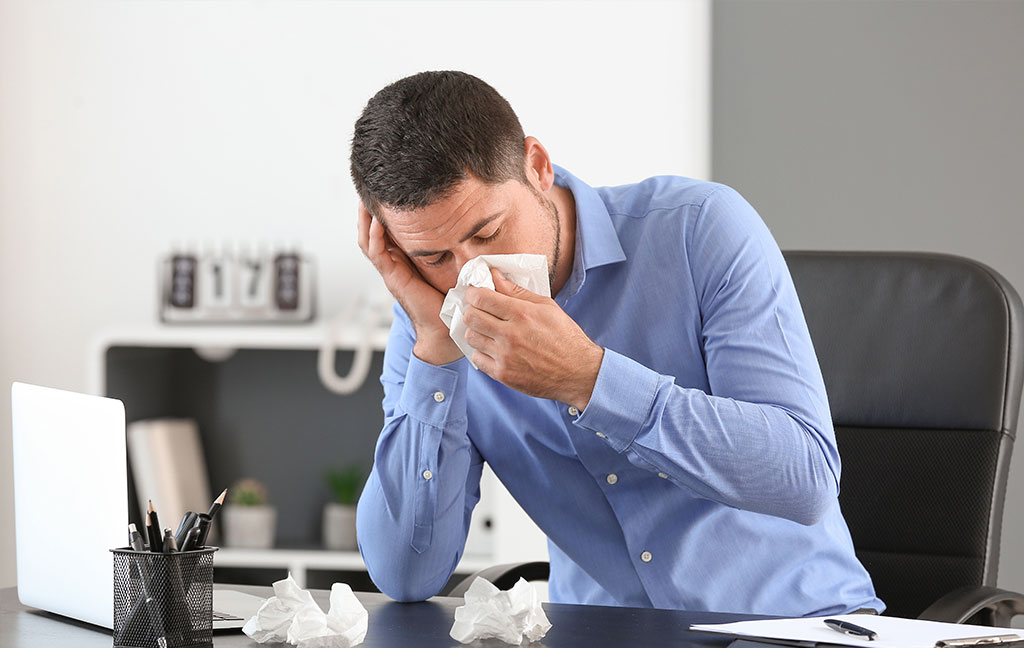 On the 24th of this month everyone will be entitled to 10-days’ sick leave instead of five. And while we might think this is a solution looking for a problem – on average only 4.7 per cent of the five days are used per year – it is something everyone needs to get up to speed with.

The Holidays (Increasing Sick Leave) Amendment Bill will have the most effect on your payroll people, who will need to keep track of when your people’s work anniversaries roll around, as this is when their 10 days sick leave kicks in.

And while it will have an effect on your bottom line – more sick days that you will need to pay for – it is not recognised as a liability on a company’s balance sheet, and we don’t expect there will be an immediate uptake in the number of sick days.

Key things you need to know about changes on July 24 include:

This change has largely come about because of COVID-19 and people’s worries that if they did have to isolate or did in fact get the virus, they wouldn’t have enough sick leave to cover it and would have to take annual or unpaid leave and potentially be out of pocket.

I think the challenges are more around what if you’re unwell but not sick? For example, in previous times if you had a sniffle you wouldn’t consider yourself sick and would rather come in to work, but now would you take that as a sick day?

Our Legal Team says no, as with increasing flexible working many more are equipped to work from home. If you can’t though, even if you are more unwell than can’t get out of bed sick, this is likely to be the default, costing you more.

And even if it doesn’t add much to the balance sheet, it’s a concern for business with the raft of other costs they are also facing through the host of new business legislation – such as the Matariki public holiday in 2022, Fair Pay Agreements in 2023 and Holidays Act changes (to be determined).

That is why we’ve called for a breather for business through a halt to new business-focused legislation for the next two years. In the meantime, it’s more important than ever to look after your people as they are your biggest asset. It’s harder than ever to replace staff given we are close to full employment, and immigration as a source for new people is highly problematic.

Getting back to sick leave though, employees whose wellbeing is a top priority for their employer are absent less and more productive and the recently released International Standards Authority (ISO) Occupational Health and Safety Management recognises this.

This new standard gives guidelines for managing psychosocial risk and preventing work-related injury and ill health in all aspects, including wellbeing. Whether you’re a big company or small, people are your biggest asset to your business.

Communicating with them, whether on sick leave or how they are really doing, is crucial. If we can help your business with any of this, I’m always listening.