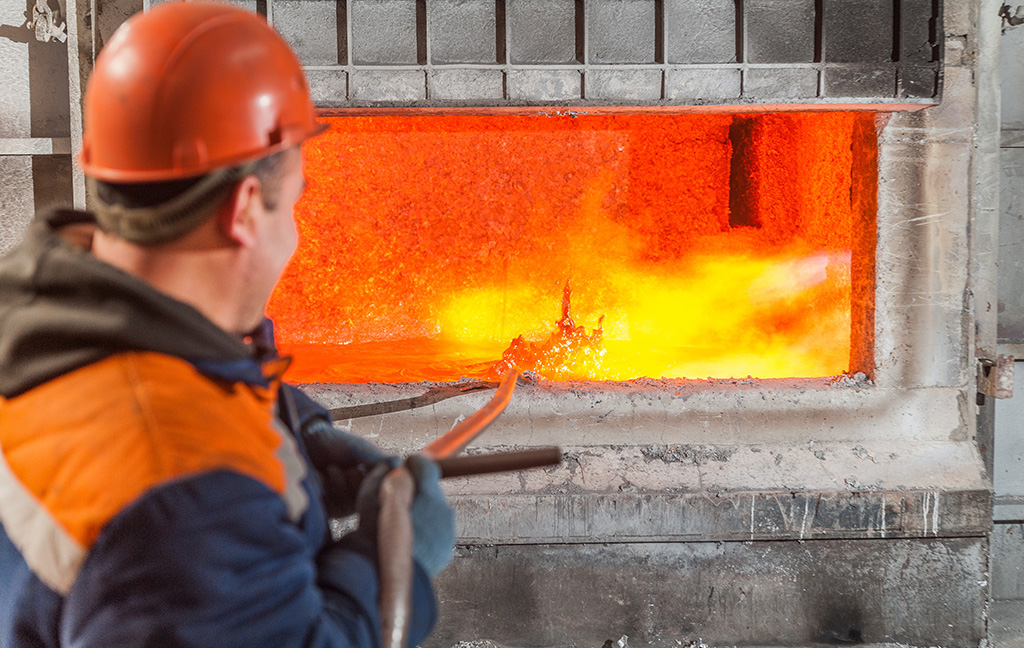 Last week Rio Tinto announced that they will be closing the Tiwai Point Aluminium Smelter in August 2021. It will be interesting to see the Government’s response to this.  What is clear is that Rio Tinto has lost patience with Transpower charging  huge costs for transmission from Lake Manapouri to Tiwai Point  when these assets have been well and truly bought and paid for in the fifty years the smelter has been running.

This leaves NZ Inc with some challenging problems. The closure will result in the direct loss of 1000 jobs, with another 1600 jobs indirectly connected to the smelter also under threat. This is a tremendous blow to the communities of Southland as these are high quality jobs that are unlikely to be replicated in other business operations in Southland.

Closing the smelter, if indeed it does actually close, will free up energy generated by the 850MW Manapouri Power Station. However, for the country to benefit from this additional energy, major transmission upgrades need to be completed. Transpower needs to complete the Clutha Upper Waitaki Lines Project which will connect the Manapouri Power Station to the Northwards facing network. Transpower aims to complete this work by winter 2023.

This means there will be a two-year gap in which the country has surplus lower South Island generation with limited capacity to transport that northwards. As a result, the lower South Island will likely see energy price reductions from Q4-2021 and the rest of the South Island from mid-2023. The North Island may not see reductions until much later due to the limitations of the High Voltage connections in Cook Strait.

Transpower estimate the cost of completing the Clutha Upper Waitaki Lines Project and HVDC upgrades to be half a billion dollars. Customers will have to pay for this through their network costs. Equally, the subsidisation of transmission costs that Tiwai made to the country will need to be spread across remaining customers, further increasing non-contestable electricity charges. With a reduction in energy costs, comes the increase in transmission costs. In the end it is the remainder of the New Zealand business economy who will end up carrying the burden of Transpower’s inaction and unfair pricing to a captive client.

In the immediate term, pricing for large commercial customers will not change as demand remains until the Tiwai exit. It is too early to tell how the market will respond to the news beyond the assumption that pricing should fall from Q4-2021 onwards. It is likely that the market will become split with NI pricing remaining high compared to the SI due to transmission considerations. It would be safe to assume that generators will still look to maximise the return of their assets. An obvious way to do this is to close older generation or run generation at lower levels. Building new generation will likely be placed on the back burner as the return on investment will be limited.

I note a couple of recent comments from Contact Energy

“The decision will also result in an avoidable and significant increase in global emissions as production shifts away from NZAS to aluminium smelters powered by electricity generated solely from fossil fuels.”

Contact also says it expects Transpower to expedite the buildout of the transmission grid and welcomes the commitment to the lower South Island transmission upgrade. “NZAS has subsidised transmission costs to consumers for years. Costs of the upgrades will now be transferred to other customers”.

Expect the cost of generating electricity to fall, benefitting the generators but not consumers. Business will be expected to bear the pain as the transmission charges rise to cater for the loss of Tiwai subsidies and the need to build out hundreds of millions in new assets to divert electricity supply. The government has no choice in the latter. Failing to build out new assets would result in Manapouri becoming the mother of all stranded assets.  Conversely, by doing so it will place a cost burden on this and future generations.

Surely, we could have done better.