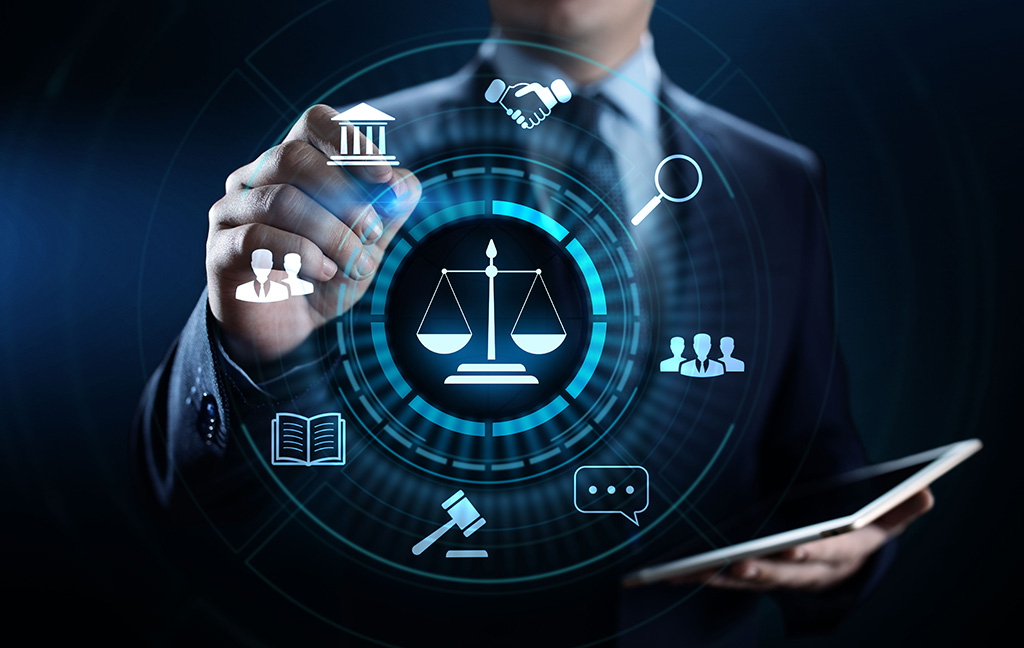 The Year of Clarity… at Last – Holidays Act Round-up 2021

2021 has yet again presented many challenges to New Zealanders and New Zealand businesses alike. At the same time, however, there has been good news, in that it has brought long-awaited resolution and clarity to several challenging areas of the Holidays Act 2003. I summarise two key decisions in this respect:

For the past few years, there has been significant uncertainty amongst employers regarding the treatment of bonus payments in the context of calculating annual holiday payments. Whilst it has been established law and therefore clear that discretionary bonus payments do not form part of an employee’s gross earnings under Section 14 of the Holidays Act 2003, it has been less than clear just when such payments are truly discretionary.

The story of the case that brings us clarity at last is quickly told. Metropolitan Glass operated a short-term incentive scheme, whereby an employee may receive an incentive payment based on a percentage of their base remuneration if specified targets were met. The incentive scheme was not embedded or referred to in the employee’s employment agreement. It was set out in a standalone document that expressed that Metropolitan Glass would at all times retain the absolute discretion not to make payments under the incentive scheme, even if the relevant targets were met.

In accordance with the wording of the incentive scheme, Metropolitan Glass did not include payments under the incentive scheme when ascertaining employees’ gross earnings for the purpose of calculating annual holiday entitlements. This caused a dispute, and the Labour Inspectorate was called, which ultimately resulted in litigation.

The Employment Court’s judgment – ‘discretionary does not necessarily mean discretionary’

The Employment Court ruled that any written ‘scheme’ that specifies performance-based targets and provides corresponding incentives is likely ‘non-discretionary’, even if the terms of the scheme describe the scheme as being discretionary. It found that the term ‘employment agreement’ in Section 14 of the Holidays Act 2003 may extend to other documents that govern / affect the employment relationship, for example, a policy or other written rules that outline a short-term incentive scheme, and such other documents are to be incorporated into the employment agreement “where it is reasonable to infer from the circumstances that the parties must have intended the relevant terms to have contractual force, those terms may be incorporated by inference”. The Employment Court held that the payments under Metropolitan Glass’s short-term incentive scheme were not discretionary and therefore formed part of the employees’ gross earnings.

In its 26 October 2021 judgment, the Court of Appeal has now provided relief to those employers, including Metropolitan Glass. Whilst the Court of Appeal agreed with the Employment Court that short-term incentive schemes can indeed be captured by the term ‘employment agreement’ in Section 14 of the Holidays Act 2003, it placed emphasis on the meaning of the wording used in Metropolitan Glass’s scheme. Which contained an express reservation of discretion. The Court of Appeal observed at paragraph [41] of its judgment that “Metropolitan did more than just label its scheme discretionary. It included an express term that even if all of the conditions were met, it retained the discretion not to make any payment. It would of course be under an obligation to exercise that discretion fairly and reasonably, and a failure to do so could be grounds for a personal grievance, but in our view being neither guaranteed nor conditional the payment would still retain the character of a discretionary payment for the purposes of the Holidays Act”. Accordingly, the Court held that the key element of the definition of ‘gross earnings’ in Section 14 of the Holidays Act 2003 is that the payment must be one that the employer is bound to pay by agreement. In the absence of such agreement, the payment must therefore be discretionary, and accordingly excluded from ‘gross earnings’

The key message for employers is to be diligent in the drafting of bonus arrangements to ensure that their intentions are appropriately reflected in the terms of the arrangement. A scheme that simply reserves a discretion regarding the amount to be paid, or conditions to be met for payment, would unlikely be found to be discretionary. The key discretion an employer needs to reserve is whether to make a payment at all, regardless of whether conditions for payment have been met.

Another prominent decision resolved an extended period of litigation and was concerned with the question when a payment forms a regular part of the employee’s pay.

Tourism Holdings operates bus tours to various destinations. Bus drivers work in variable patterns, subject to the length of a tour. They are paid a daily rate of pay during a trip and in addition they can earn commission when passengers book tour-related activities through the driver. Such commission was only paid to the drivers after the passenger had completed an activity and the driver had completed the required commission documentation. The bus driver in this case had received commission payments in 26 out of the 28 months she had been employed by Tourism Holdings.

Due to the variability, Tourism Holdings could not determine the amount of pay that bus drivers would receive under their employment agreement for an ordinary working week in accordance with the formula in Section 8(1) of the Holidays Act 2003. Tourism Holdings therefore used the OWP2 formula in Section 8(2) of the Holidays Act 2003 to calculate the bus drivers’ annual holiday payments. When doing so, Tourism Holdings did not include the driver’s commissions in their OWP2 calculation because it considered that those payments were not a “regular part of the employee’s pay” because they were not regularly paid on a weekly basis.

Having investigated this issue, the Labour Inspector commenced proceedings on the basis that the regularity of the commission payment should be assessed against a period longer than an ordinary week.

The Employment Court’s judgment dismissed the Labour Inspector’s claim and held that the regularity of a payment should be assessed against a period of an ordinary week. Accordingly, the bus driver’s commission payments were not to be included in the OWP2 calculation because they were not a regular part of the drivers’ pay for an “ordinary working week”.

(a) substantively regularly, being made systematically and according to rules; or

(b) temporally regularly, being made uniformly in time and manner.

The Court of Appeal’s judgment was challenged to the Supreme Court.

Whilst the Supreme Court did not reinstate the Employment Court’s earlier judgment that the focus should be on the amount of pay “for an ordinary working week”, the Supreme Court nevertheless acknowledged that the Court of Appeal’s approach was too wide and too open.

In holding that payments are a “regular part of the employee’s pay” if they are of a kind made regularly when assessed against the standard of a four-week period, the Supreme Court’s decision is consistent with the legislative purpose of the Holidays Act 2003, to “put an employee who takes a holiday in broadly the same position as if they had been working”, and to avoid artificial inflation of annual holiday entitlements.

The Supreme Court’s judgment comes as a relief to employers.

In view of the Supreme Court’s decision, productivity or incentive-based payments must be included in the OWP2 calculation, if they are made regularly when assessed against the standard of a four-week period.

We frequently assist businesses with payroll-related queries such as this one, and advice on commission schemes and their impact on annual holiday payments. If you need assistance of this kind, or any advice on payroll remediation, please do not hesitate to get in touch with our team at EMA Legal.

The issues outlined in these two key decisions and the associated complexities will very likely become a thing of the past and obsolete under the ‘new’ Holidays Act. However, the arrival of the said new Holidays Act is still some time away, and in the meantime the above rules apply. Thankfully, these aspects have now been clarified.

May the good ending of this year in Holidays Act-related litigation also mean a good start for our members into the new year. In the interim, we wish you all a Merry Christmas and some quality time away from payroll queries. Should you nevertheless have an urgent query, you know where to find us. 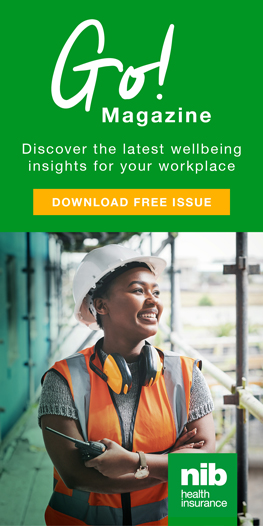