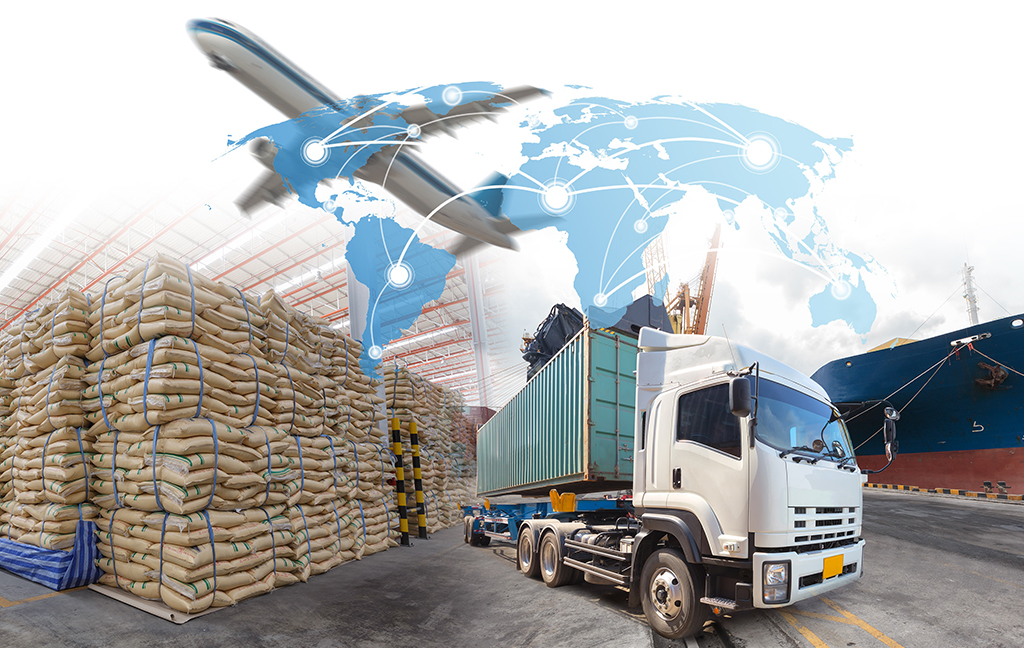 Unfortunately for our members, the supply chain issues that are causing problems for businesses across the country don’t look like they will ease up until early in the second half of this year.

The EMA was part of a recent industry-wide session, hosted by the Ministry of Transport, to try and unlock some of the localised congestion issues, but the fact remains New Zealand is at the end of a long international supply chain and that is root cause of the problems we are facing.

That was backed up by a recent online survey of members who indicated it was the international situation that is affecting more than 80% of respondents.

A recent discussion with Ports of Auckland reinforced these issues with delays at Singapore now up to five days and nearly double that time delay on the west coast of the United States – both key transit hubs for New Zealand-bound goods.

Australian officials have also stepped in to avoid a planned port strike in Melbourne.

The traditional peak season for our ports, which generally runs from August/September to January/February is also showing little sign of slowing down and that is further contributing to already congested ports, inland ports, freight depots and the ability of both road and rail networks to move freight around and reposition empty containers.

Various charges, particularly those levied by the shipping lines, have seen the cost of getting containers to the door triple for a number of our members from $4,000 to up $12,000 a box. With members locked into existing supply contracts, there is no ability to pass those costs on to customers.

The problems with congestion were well-known and well understood and several measures are being investigated and actioned to try and help unlock those issues.

Two things probably stood out though in terms of the scale of the issues faced.

First is that our position and size in the market means New Zealand is unable to influence international shipping patterns or prices.

The second is the lack of capacity in in our system to cope with one-off major impacts on the supply chain. Our existing infrastructure only has the capacity to meet the existing demand and there is little to no built-in resilience in the system.

Of course, that raises the question of who pays for that additional infrastructure – there is no easy or instant fix.

But measures such as finding temporary storage facilities inland of the ports to ease that congestion, sourcing better information, and steps to reposition empty boxes are underway.

Ironically one of the measures businesses are taking to stock up on inventory to overcome potential shortages caused by supply chain congestion is also contributing to the congestion as scarce capacity is filled more quickly.

And finally, a positive note, Government has recently confirmed its ongoing financial support for critical airfreight. Analysis had shown that ending the subsidy at the end of March as scheduled could have taken up to 25% of current freight flights out of the market as airlines withdrew from schedules currently being supported by the government’s subsidy.

That’s a loss of freight space that exporters with time sensitive cargoes could ill-afford.