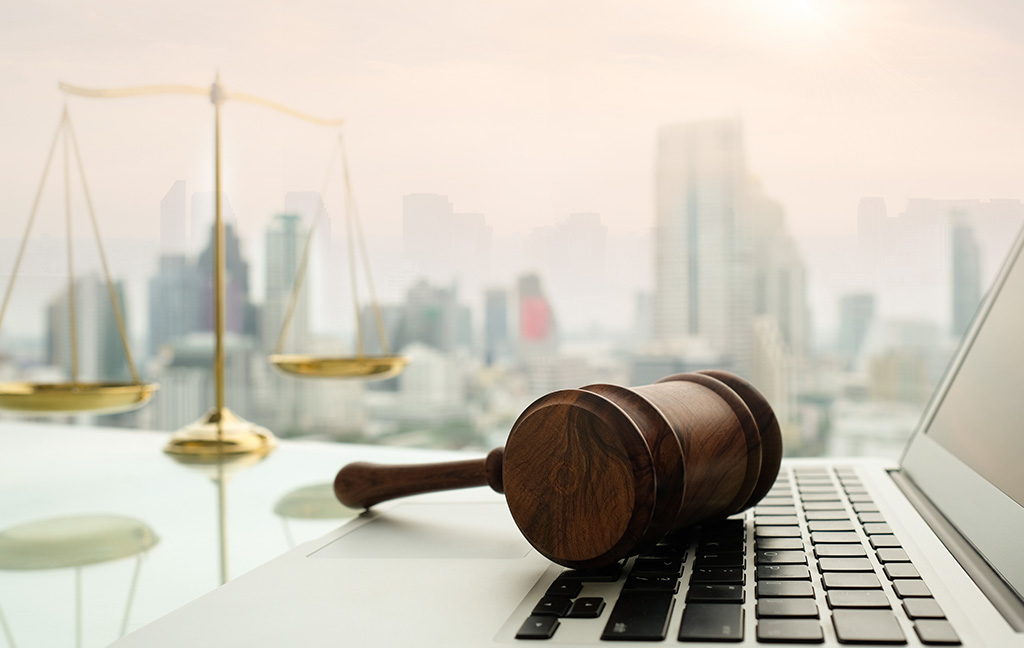 Restraints of Trade (ROT) are a frequent headache for employers, with a sense that such clauses are often held to be unenforceable. Like trial period clauses, these non-compete and non-solicit clauses can be fantastic tools to protect your company’s interests, but frequently fall over when they’re not drafted correctly nor put in place as legally required. One recent high-profile decision has served as a timely (and employer positive) reminder that in fact a well drafted, legal restraint of trade clause will be upheld.

Due to their potential for serious impact to the employee’s ability to earn a living, restraints start from the position that they are not enforceable unless they include certain non-negotiable elements; namely:

Where one or more of the above elements are lacking in a restraint of trade or it is poorly drafted, there is a significant risk that the entire clause will be unenforceable. In some circumstances, the Courts may modify part of a clause and accordingly permit enforcement, however this can be complex for parties to pursue and typically the Courts have been reluctant to do so.

The recent decision of the Employment Relations Authority between Tova O’Brien’s and Discovery NZ has examined these core principles and provided a timely reminder of what an enforceable ROT looks like.

Ms. O’Brien was working as a Political Editor for Discovery (the previous TV arm of Mediaworks) and intended to move to Today FM radio (the radio arm of Mediaworks). Ms O’Brien’s ROT with Discovery prevented her, for a period of three months, from commencing employment with a competing business within New Zealand. Ms. O’Brien’s counsel proposed to the Employment Relations Authority (the Authority) that her new role as a radio show host was directed at a fundamentally different audience to those who had followed her in her prior role as political editor. On this basis, Ms. O’Brien’s counsel claimed that accordingly his client would not be in ‘competition’ for the purposes of the ROT. Ms. O’Brien further argued that the ROT clause was merely punitive in preventing her from undertaking work as a journalist in any sector within New Zealand. The Authority rejected both contentions, and subject to a moderate reduction of the ROT period (to 7 weeks) found that Discovery NZ had established that it had a propriety interest to protect.

Fundamentally, Discovery provided evidence to the Authority that it had a legitimate proprietary interest in the business relationships Ms O’Brien had developed, the relevant goodwill in the New Zealand marketplace, and confidential information, including Discovery’s editorial primacies and plans. The ROT was put in place to protect said interests. The Authority agreed with Discovery’s argument that the new role would target a significant portion of Discovery’s key market, being the younger generation of consumers who move between breakfast radio and TV media based on host preference. Consequently, Ms. O’Brien was restrained from starting her position at MediaWorks until 15 March 2022.

When seeking to put in place a new ROT, always consider what is reasonably necessary to protect the relevant proprietary interest – and be clear on precisely what that interest, or interests, are. With that overarching consideration in mind, the following questions should be answered:

While Restraints of Trade are never simple, a well drafted clause (correctly put in place) can be relied on by most employers. The above case is a great reminder that the Authority will not hesitate to enforce these where the employer can demonstrate the proprietary interest being protected, and that this is reasonable. Restraints are a technical area of employment law, and we recommend professional advice is sought to prepare and (if necessary) enforce the same.