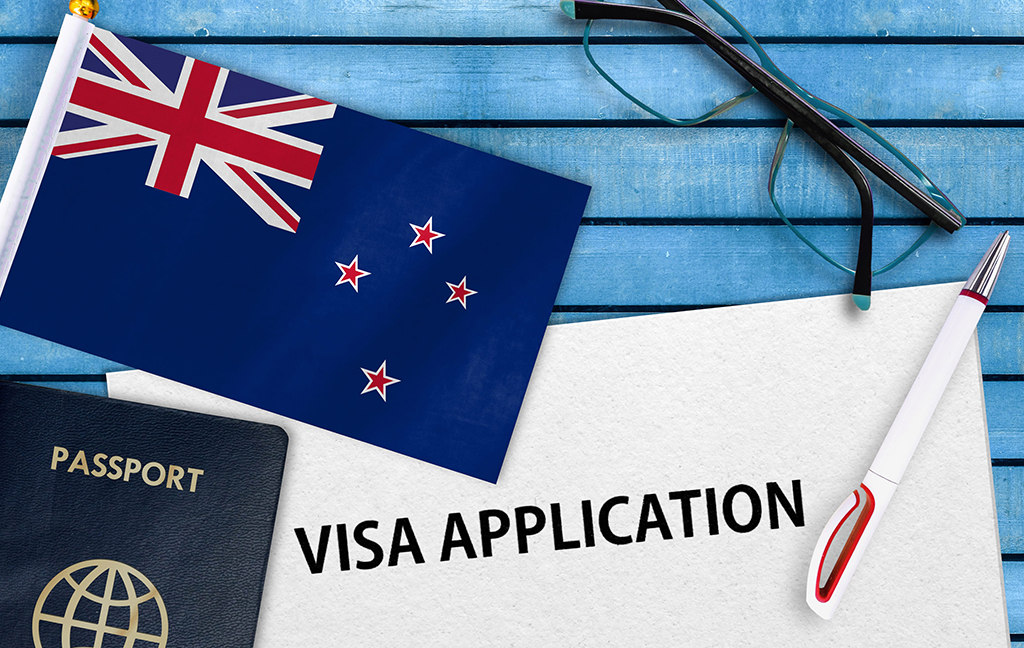 While the focus of this column is on the major changes to the Work to Residency Visas that begin next month, I want to start by thanking our members for the role you play in informing our advocacy programme, whether you realise it or not.

In the past few months, the many webinar questions, on-line briefings and seminars, social media comments, emails and calls we’ve had from members and other businesses have helped sharpen our focus and have given weight to our discussions with government.

And we’ve had some significant wins for members as a result.

The new immigration policy means about 165,000 migrants and their families can now start a pathway towards residency is a case in point.

Right throughout the various lockdowns our closed borders and the inability to access skills has meant the immigration webinars we’ve hosted have always drawn our largest audiences with up to 1,000 members from around the EMA and BusinessNZ networks regularly joining the calls.

Sometimes, the responses and lack of detail from immigration officials and the Minister have been a source of frustration for members. The Minister and his team acknowledge that. But they also acknowledge publicly and in private that the feedback and questions from you give them a depth of detail, feeling and understanding that informs new policy and has allowed them to make fairly bold decisions around immigration settings.

Giving 165,000 potential new kiwis access to residency is one of the biggest and boldest policy steps in immigration for many years. And the minister, Kris Faafoi, acknowledged the EMA’s role in bringing about that change by choosing the EMA and its membership base as the only private forum he spoke to regarding the changes.

We’re also working with new Immigration CEO Alison McDonald and some of her key advisers on the rollout of the new policy that is introduced on December 1. The rollout will see a marked shift for immigration, with the old paper-based system finally being replaced with digital, online application and processing. The Minister and his CEO have also given assurances around ramping up resourcing for processing the new visas while continuing to process other categories of visas at the same time.

As always, the proof will be in the results, but its fair to say Immigration NZ has struggled to perform to anyone’s satisfaction with lockdowns, restructures and overseas office closures contributing to high staff turnover and a lack of confidence from the business community and migrant applicants.

But there are some positive signs. Our first session with the new CEO and her team was held in early November on the Work to Residency scheme, and several key points emerged from that discussion that will be useful to employers – who generally get very engaged in the process – and are the staff you’re trying to help. The key points are:

There are three categories within the 2021 Resident Visa:

Note:
Immigration New Zealand (INZ) are aware that a small number of Licensed Immigration Advisers (LIAs) are charging high fees for the Resident Visa process. The documentation required is very limited and should be simple for an applicant to arrange. INZ advises all applicants who use an LIA to compare prices and seek further advice if they are uncertain.