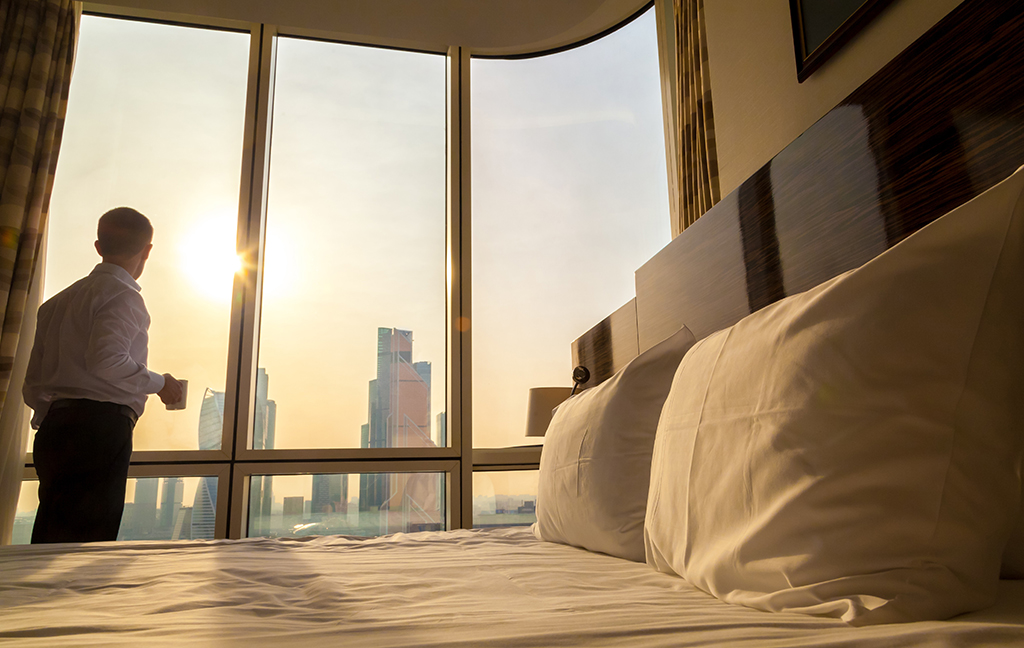 It has pleasing to see the Auckland borders flowing relatively smoothly as Alert Levels change, especially after the huge delays during the last regional lockdown for Auckland.

The EMA made a series of recommendations to Ministers and government agencies after the chaos at the borders in the last lockdown and when it became obvious there would be another split border we engaged early with those agencies. It is pleasing to see a number of those recommendations adopted for the 4:3, 4:2 and 3:2 borders we’re seeing now.

Just when we thought it would go well there was surprise announcement about requiring proof of a covid test within the last seven days for essential workers regularly crossing the borders. This idea was literally talked about on the morning of the cabinet meeting and announced that afternoon as policy. No-one was ready for it including the government agencies that would have to implement it.

There were some simple things overlooked – testing sites don’t give you proof you’ve had a test for example – and no thought had been given to how essential staff would fare having to take time out of their days to queue with the general public and wait, possibly for hours, for a test. Several truck drivers who tried to get tested were turned away from a testing site because they had no symptoms.

The EMA and several other organisations pushed back hard on this requirement to the point it was delayed until the processes were set up and common sense prevailed.

The split border, with Auckland in level 4 and now 3, demonstrated how reliant the rest of the country is on Auckland for its supply chains. Many businesses can’t operate fully because they can’t get supplies out of Auckland with only essential businesses being able to cross the regional boundaries.

We were one of several organisations lobbying hard to allow more businesses to open with limited success, but we did manage to get some building products back in production.

Efforts to convince government to allow more businesses to open have been met with solid resistance as the easy transmission of the Delta variant has all agencies reluctant to allow freer access to business.

The EMA has lobbied from the start for businesses that can operate under level 4 to be allowed to open, rather than just picking a select group of essential businesses based on a list created from old legislation.

Under the Delta variant lockdown, there has been firm pushback with agencies simply telling us the quickest way to get more businesses open is to restrict movement and move quickly to level 3. Government has made it clear there is little to room to move on that position.

Many businesses are also seeking guidance on vaccinations in the workplace and we raised this with Employment Minister Michael Wood in early September. There is ongoing work going around this complex issue as you can’t make vaccination compulsory except for new staff or for those that fall under Public Health Orders (mainly border and frontline staff).

Employers can encourage staff to get vaccinated though (rewards schemes are already in some workplaces) and you can prevent unvaccinated, non-staff members from coming onto your premises which means it is a fraught mix of Health and Safety, Bill of Rights and Health and Workplace legislation that requires firm and clear guidance from Government, so employers know how to manage it.

We also pushed for faster rollout and widespread use of saliva testing to make workplaces safer and enable faster exits from lockdowns and more confidence around domestic travel and are pleased that this has happened.

Other big issues we continue to lobby for include getting business people, and particularly exporters, better access to international travel and MIQ spaces, especially if they are vaccinated. Despite opening up more MIQ spaces, there is a huge waiting list and now business people are competing with those wanting to return to NZ for Christmas so the system is clearly not fit for purpose. We’d like ring fenced spaces for business at specially built MIQ facilities outside Auckland with private sector involvement.

Finally the release of the National Land Transport Plan this month confirmed significant downgrades for much needed major roading projects around the Waikato, Bay of Plenty, Northland and Auckland regions.

The fact the plan was silent on the future of the hastily announced and just as hastily backtracked walking/cycling bridge across Auckland Waitemata Harbour, more or less confirms its widely expected canning.  That’s $735 million that can be much better spent elsewhere. 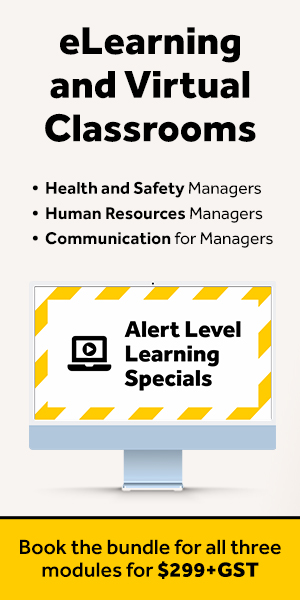