The New Zealand Scandinavia Business Association (NZSBA) was founded 30 years ago, but the relations between the two goes back much further than that, with goods and services having been traded for over a hundred years.

It is the purpose of NZSBA to continue this relationship by fostering relations for trade, tourism and cultural exchange between NZ and Scandinavia. In that endeavour they work closely with NZ Ministry of Foreign Affairs and Trade and businesses and authorities in the five Nordic countries that make up Scandinavia: Denmark, Finland, Iceland, Norway and Sweden.

In February 2021, The Economist ranked countries around the world on how closely they follow a democratic method of governance, the Nordic countries were all among the top seven together with New Zealand (#4) and Canada (# 5).

Not far behind were Ireland and Australia, and The Netherlands and six other European countries – Switzerland, Luxembourg, Germany, UK, Austria and Spain (in that order) – were included in the group of full democracies.

Fifty-two well-known ‘democracies’ – many of them important trading partners of NZ – were designated ‘flawed’ democracies by the Economist and the World Economic Forum in its he Global Competitiveness Report of 2020 clustered the Nordics and New Zealand in front of all other nations with low levels of corruption.

Why is that relevant for business? Because while the rule of law is one key characteristic for a reliable business relationships between two countries, but being transparent and like-minded means the law doesn’t need to be called upon in normal business transactions. This is one of the great advantages in dealing with Scandinavians and New Zealanders. Scandinavia is known for its high level of trust and starting a new business is easy in both NZ and in Scandinavia.

NZSBA is a vibrant organisation that welcomes new members and hosts a variety of interesting and relevant events. If you have not considered Scandinavia and the Nordic countries as a trading partner you should know there are around 27 million people and dynamic markets in both traditional and vanguard industries.

Many global household business names are based in Scandinavia and hi-tech/ IT related business including Volvo and Electrolux  https://nzsba.nz/New-Zealand-Scandinavia-Business-Association

In 2018 New Zealand opened an embassy in Stockholm, covering the five Nordic countries: Denmark, Finland, Iceland, Norway and Sweden which further strengthens ties between the NZ and Scandinavia https://www.mfat.govt.nz/en/countries-and-regions/europe/sweden/new-zealand-embassy/ 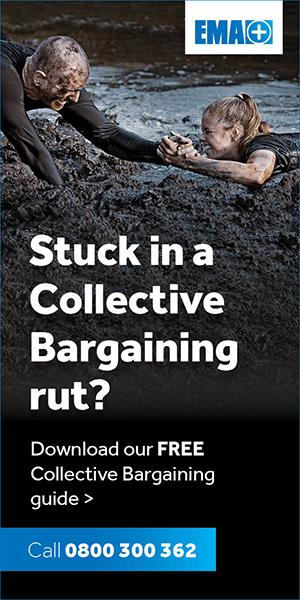