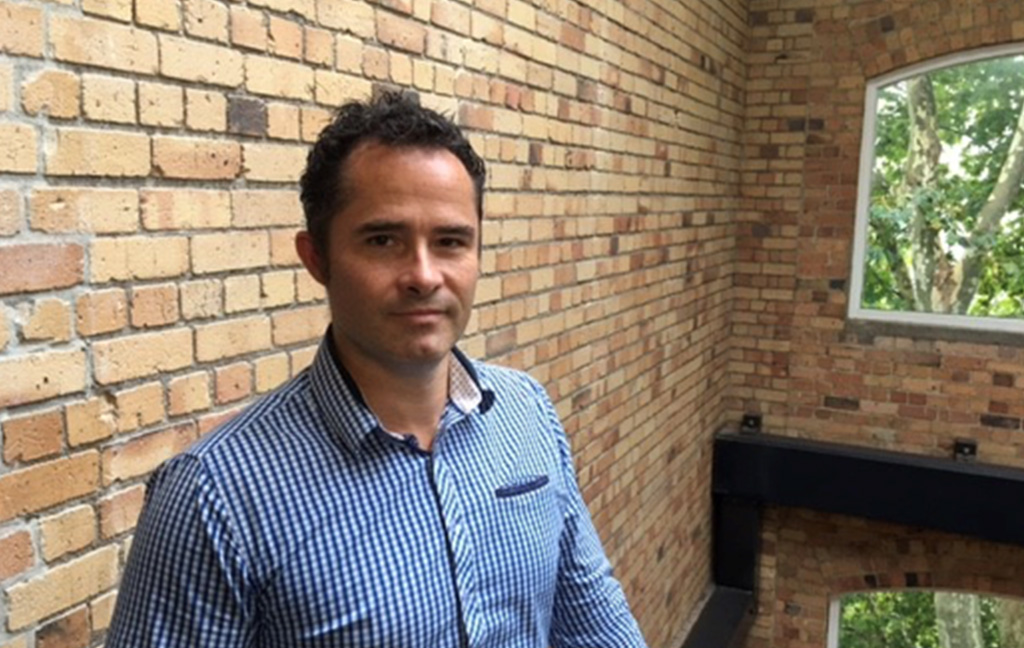 ChargeSmart chief executive Nigel Broomhall was on his third trip to the US in 2020 when countries started going into COVID-19 lockdown.

“I was in New York of all places,” said Nigel. Up to that point, things were running very smoothly for this entrepreneur, but when the pandemic arrived his reaction involved ‘a couple of expletives’.

ChargeSmart sources electric vehicle (EV) charging infrastructure from Europe and installs and sells it in New Zealand. New Zealand’s EV fleet now sits around 20,000, up from 13,000 this time last year, making it an exciting sector to be in.

But COVID-19 put things on hold including some major projects in the pipeline with accommodation providers.

“The industry we’re in is still a ‘nice to have’, purchasing EVs isn’t seen as a common-day occurrence. People put that type of stuff on hold [during COVID].”

After the initial shock of a potential stall in sales, Nigel immediately took stock of where ChargeSmart was standing.

He reached out to suppliers including one he had known for four years and started thinking about how he could apply some of the knowledge he’s learned in the technology space in the fight against COVID-19.

The result was an integrated temperature and facial recognition scanner, which enables rapid identification of symptoms and contact tracing.

“We pivoted, which is always what you do when you’re in hot water.”

The software he developed can be used to make an assessment as to whether or not a person should enter a premises, a sporting facility or even country.  The idea became particularly significant for Nigel, who has an immune-compromised 4-year old son.

“He had open-heart surgery when he was 3-months old so I’m pretty keen after that fight that we don’t lose him to COVID,” Nigel says.

While New Zealand’s COVID-19 response means it is well placed globally, Nigel is in discussions with other countries that are much worse off. Nigel says that while the high-end thermal scanners available on the market are great, they do not capture data like the individuals face and details.

“If it enables us all to expand our bubbles safely then that benefits all of us…we need to get our borders open because we are highly dependent on tourism.”

The company has some challenges ahead including working its way through privacy issues and scaling up production. He says it is crucial the device preserves the integrity of personal information and only collects data of those who are actually sick.

Nigel says the hardware is in New Zealand now and he is working with manufacturers to see what scale it can produce, but initial indications suggest they could produce 25,000 units a week

“The biggest piece of work is how do we make a bigger, faster harder and stronger software platform that enables you to manage your own information, push warnings to health authorities so you don’t have to do anything manually

“It’s not good enough that we can identify symptomatic people, we also want the system to work so health authorities can tag people as probable or possible cases.”

This type of agility is what will drive New Zealand’s ‘innovation economy’ and continue the tradition of Kiwi ingenuity that ChargeSmart Chief Executive Nigel Broomhall has in spades. 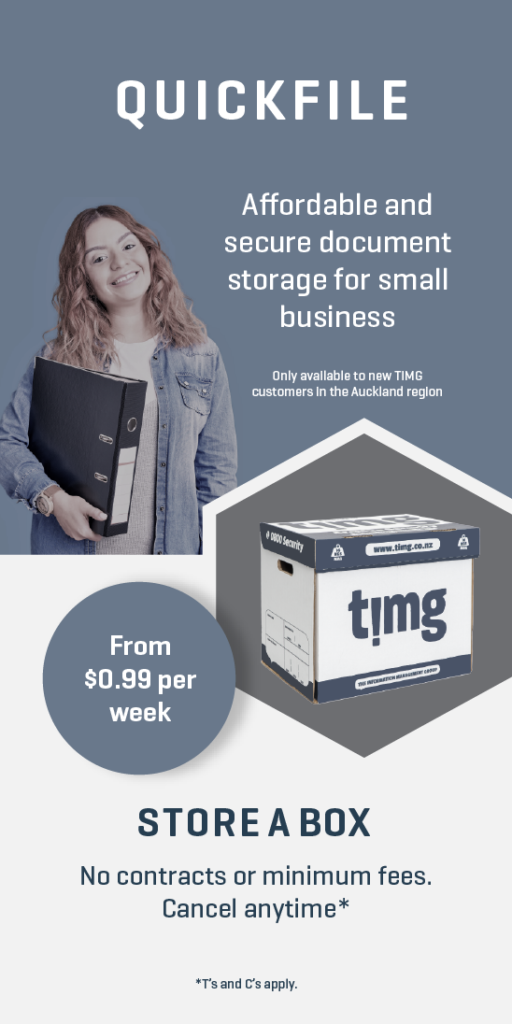