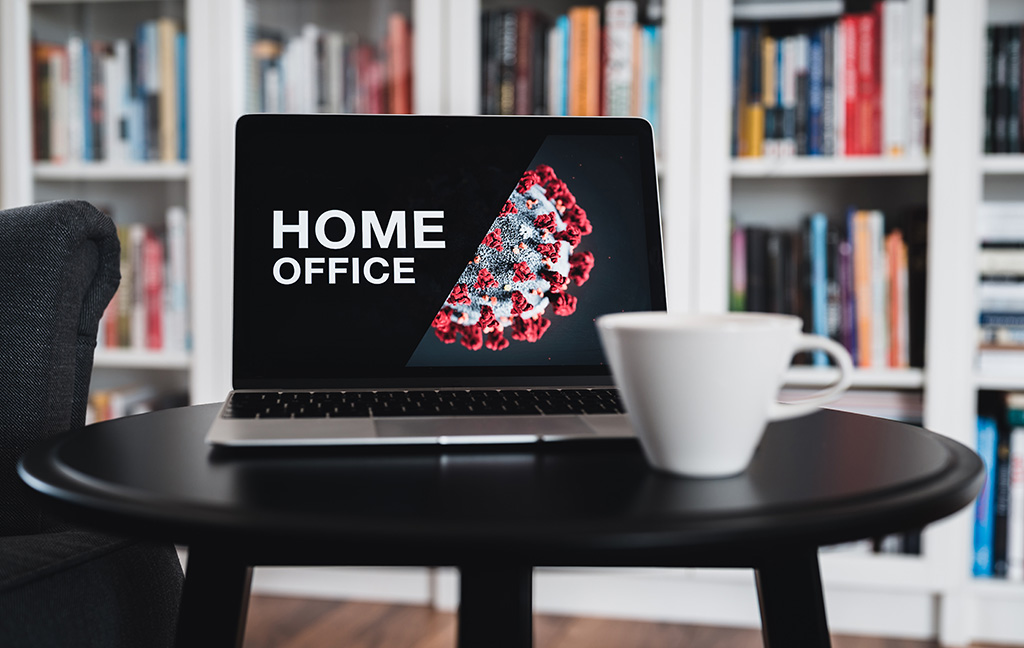 Many New Zealand businesses operated during the various Alert Levels of the COVD-19 pandemic by instructing staff to work from home. Now we are at Alert Level 1 and things could return to the ‘new normal’, some employers are encouraging staff to continue working from home.

Now that working from home is optional rather than mandatory, many employees are becoming more conscious of the costs associated with it.

These include increased electricity and other utilities, internet and phone usage plans, and the costs associated with the setting up a home office. Naturally, the question arises as to whether an employer is liable for contributing to these costs.

The New Zealand Herald recently featured an article on this issue which was widely-circulated. The article suggested that any employee working from home was entitled to be paid a work-from-home allowance of $15 per week by their employer.

The employer could then claim this back from the IRD as a business expense. The IRD has since clarified that this is incorrect. The IRD issued a determination (“Determination EE002”) in late April 2020 which set out information on payments to employees for working from home costs during COVID-19.

That is not to say that such a duty does not exist however.

The duty to indemnify and working from home costs

There is no case law which directly considers the issue of how this duty may apply in relation to working from home costs. Where an employee incurs a cost which is related to his or her employment, it is generally considered best practice for an employer to reimburse the employee. Employment agreements will often have an express provision which deals with the reimbursement of expenses. However, in the absence of any express provision, an argument could be made that that this common law duty could apply with respect to reimbursement.

Employers should consider the circumstances in which these costs were incurred by the employee. Where an employee is able to work at the workplace but requests to work from home, it could be fairly argued that the employee should bear any additional costs associated with this request. These costs arose out of the employee’s decision to work from home, despite being able to perform his or her duties in the office. Conversely, during Alert Level 4 where workplaces were temporarily closed, many employees were directed to work from home by their employers. In this scenario, it is arguable that any additional costs associated with working from home arose as a direct result of the employer’s instructions. i.e. they were incurred by the employee during the reasonable performance of their duties. Accordingly, it could be argued that employers have a duty to reimburse these costs in accordance with their obligations under common law.

The duty to indemnify employees is not open ended. The scope of this implied term can be limited, or modified by the express terms of an employment agreement. As such, it is important to ensure that your employment agreements and any working from home policies are carefully drafted in order to define the scope and the circumstances in which an indemnity or reimbursement of costs/expenses is intended to apply.

Working remotely – will permanent change result from the pandemic?

Opportunity Post COVID-19 to look at skills required in Manufacturing