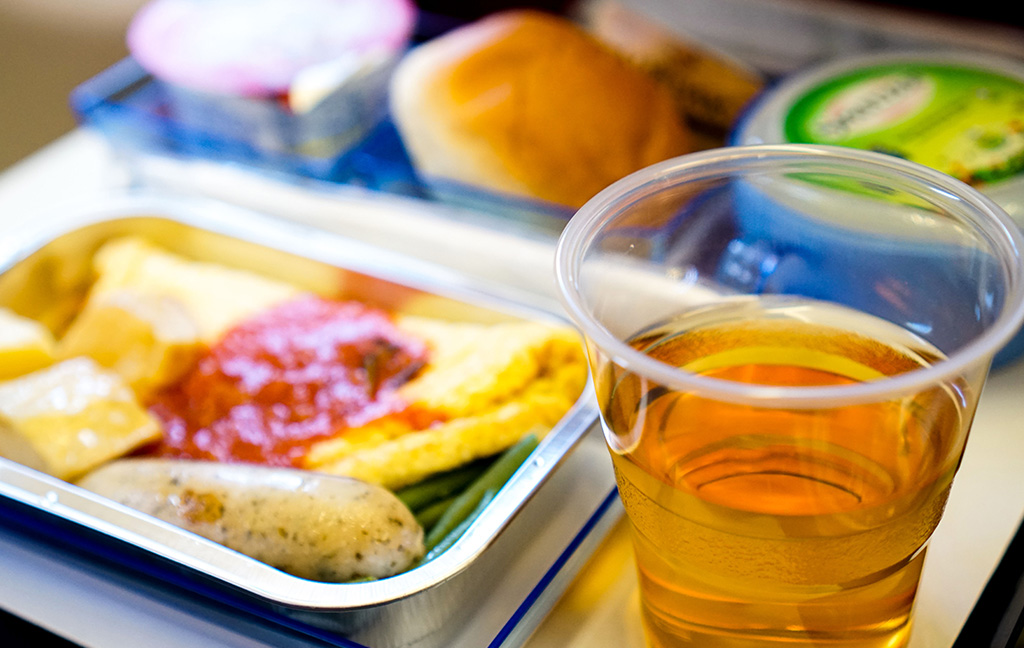 The first decision of the Employment Relations Authority in respect of the COVID-19 wage subsidy has been released. As has been anticipated, many employers may soon be found liable for wage arrears where there has been a misapplication of the subsidies granted in the wake of COVID-19.

In the decision of Sandhu v Gate Gourmet New Zealand Limited [2020] NZERA 259, one of the key issues considered was whether reducing non-working employees’ pay to 80 per cent, where they are on the minimum wage, breached the Minimum Wage Act 1983 (MWA).

The employer, Gate Gourmet, is a global company providing inflight catering services to passenger aircraft. As an “essential service” for the purposes of the COVID-19 New Zealand lockdown that commenced on 26 March 2020, the employer remained open for business during lockdown. As a result of having very work little available for employees, it proposed a partial shutdown of operations and managed to obtain the agreement of its staff to receive 80 per cent of their usual wages during lockdown. The company successfully claimed wage subsidies during that time.

A new minimum wage increase came into effect on April 1 2020. Gate Gourmet told staff that those who worked would be paid the new minimum wage rate and that employees who were not rostered, and did not work, would continue to be paid at 80 per cent of normal pay.

The Aviation Workers United Union (AWU) objected and advised Gate Gourmet that it believed it was not entitled to reduce the pay of any full-time employee below the minimum wage. The Union and five full-time Gate Gourmet employees brought the case against the employer in the Employment Relations Authority (the Authority). They claimed that Gate Gourmet did not pass on the minimum wage increase which came into effect on April 1 2020, during lockdown.

The applicants argued that as Gate Gourmet was an essential service, they were required to pay the employees their normal wage, and, its partial closedown was a unilateral decision made without any final agreement with employees regarding pay. The employees argued that the legal argument of “no work, no pay” applies only when an employee refuses or fails to perform their part of the agreement, however in this case the employees were ready and willing to work. The issue was also raised as to whether the employer had to pay at least the minimum wage, whether or not employees were working, and, whether paying the employees 80 per cent of their normal wage (whereby this would consequently reduce their pay to 80 per cent of the minimum wage) is a breach of the MWA.

The Authority found that the nature of the payments made were not a gratuitous payment, but a payment made on the basis of the employment agreement. This meant that if the employees were ready, willing and able to work in an essential service, the employer was required to pay them at least the minimum wage. The Authority referred to the Employment New Zealand website, stating that this position was further confirmed by the fact that the government wage subsidy was meant to “support workers to stay connected to their employer, even if they [were] unable to work”. The Authority stated:

Gate is of the view that the applicants were not ready, willing and able to work. I disagree with that conclusion. Gate is an essential industry which had availed itself of the wage subsidy, had not dismissed the applicants but indeed had confirmed it would carry on with their employment. Although there may have been other alternatives open to Gate in dealing with the situation it found itself in, it confirmed the applicants’ continued employment

The employees were ready, willing and able to work, therefore they were entitled to be paid both for work performed, contracted for, and work for which they were ready and willing to perform. In these circumstances, Gate Gourmet was an essential service and directed employees not to work. The employees’ lack of work was not due to the COVID-19 lockdown.

The Authority determined that the 80 per cent figure was in fact less than minimum wage and consequently had breached the MWA.  Gate Gourmet must now pay arrears for the difference between the subsidy and the minimum wage for each employee for 40 hours of work per week. The Applicants also sought a penalty however the Authority declined to grant this, finding no “compelling evidence” of bad faith on the part of Gate Gourmet.

We anticipate that a significant number of New Zealand businesses have paid only the wage subsidy or paid less than the minimum wage during lockdown and may now be liable for (possibly significant) arrears.

If you believe that your business may be at risk and would like to discuss how to review and manage this going forwards, please do not hesitate to contact the EMA Legal Team, on 0800 300 362.

Persia Templeton is a Senior Solicitor with the EMA Legal Team. Email persia.templeton@ema.co.nz