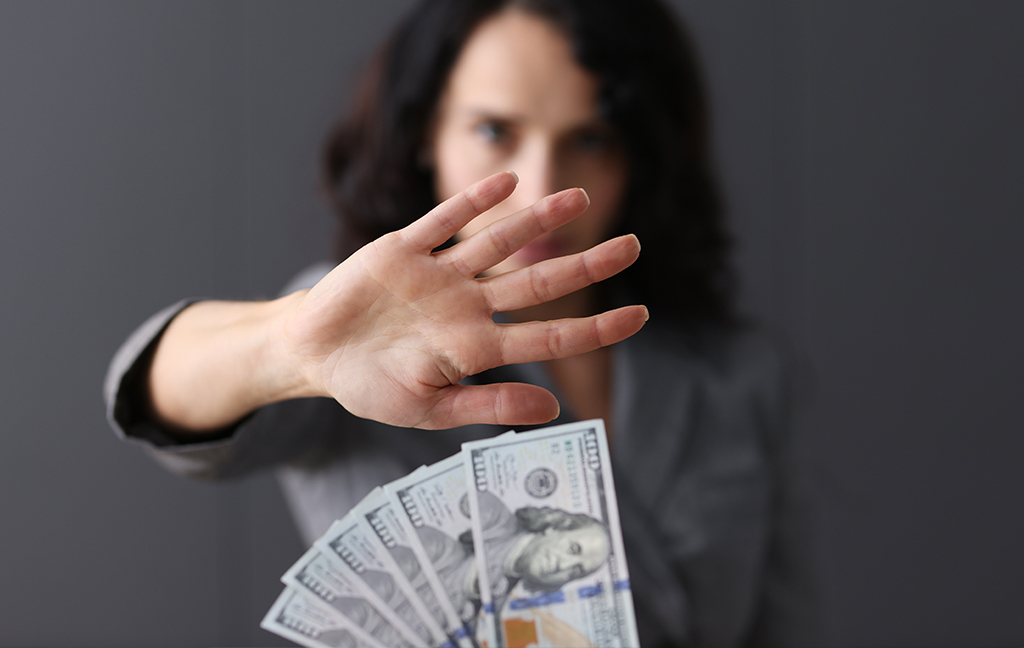 The Government is delivering on its long-awaited manifesto pledge to introduce FPA’s although they will not arrive quickly or without much debate.

The planned timetable is to introduce the Bill to the house later this year where it would follow the parliamentary process which would probably take around 6 months before becoming law in mid-2022. Then the process of formalising a FPA could take up to 12 months meaning it is unlikely to come into force in the workplace until mid-2023.

The EMA has made it clear in our media statements and when talking to members that we believe FPA’s are ‘unfair’, inconsistent with international law and at odds with the ever-changing international workplace. They are step backwards to National Awards, which historically crippled NZ.

They strengthen the power of unions in a world where they are less relevant, as seen in their declining membership numbers. They also risk creating division amongst employers and employees with and “us and them” mentality, when there is a trend towards greater cohesion in the workplace. They do not meet the needs of our changing world.

What’s the case for FPA’s?

The case for FPAs rests on four alleged shortcomings in the operation of New Zealand’s labour markets. NZ Initiative research, however, reveals these concerns are either misconceived or will not be solved through FPAs and this a view supported by NZ Treasury.

10% of an occupation, or industry can dictate conditions for the other 90%

Under normal democracy principles a majority is required to effect change, but for FPA’s 10% is considered a fair representation. That means in occupations with 200 people, 20 would decide the fate of the other 180 including terms and conditions of employment. It also means employers will have limited to no ability to be part of the bargaining process and it will be a ‘agreement’ reached between unions and the representative body of sectors or occupational groups.

How these sectors will be defined is also a major concern and has the potential to group many workers within a sector that are not considered part of the occupation in question.

The increased sick leave provisions, new public holidays, further minimum wage increases, supply chain issues, rate and rent increases, electricity charges and so on all compound FPAs and with the travel bubble to Australia now open, the grass may look greener to do business elsewhere.

What do FPA’s cover?

The intention of the FPA’s is to cover mandatory bargaining on base pay rates, how pay adjustments will be made during the term of the FPA, superannuation, ordinary hours pay, overtime, penalty rates, overtime rates, coverage, duration of FPA and governance arrangements between the parties. Bargaining may also cover redundancy, leave entitlements, skills and training, health and safety and inflexibility provisions. Many of these issues are covered by separate legislation which will just complicate matters under FPA’s.

Where 10% or 1000 workers in a sector or occupation can organise themselves, they can initiate the FPA. Unions will be the organising bodies for workers and there is also a “public interest” test. This test looks at the overall conditions within an occupation or sector and decides if a FPA is in the best interests of those working in that occupation or sector. Once the threshold is reached, all workers inside the occupation or sector will be subject to the FPA. Employers will have no say in initiating process, it is exclusively an employee driven process.  All employers who work with those occupations or sector will be required to negotiate and settle an agreement. Opting out for employers is not permissible.

Business groups and unions will conduct the bargaining on behalf of those covered by the FPA in question.

If agreement cannot be reached after two attempts, it then goes to the Employment Relations Authority who will determine the T&C’s of the FPA.

There are numerous and significant operational challenges to the FPA system that potentially could cause major disputes and the ever-possible unintended consequences.

There are strong grounds for concluding that if implemented FPAs, will be harmful to the well-being and prosperity of New Zealanders.

FPA’s are a return to national awards, which time and history has shown are not effective. Government policy must not be used as a marketing tool for unions, who need to find a way to become more relevant to today’s world, not resurrecting the past. Unions have a place as a modern voice for workers offering solutions for the modern workplace, but instead threaten to create years of industrial dispute and chaos.

We do need to increase productivity, have more flexibility, be responsive to an ever-changing world market and above all help grow NZ for all its workers, families and dependants. FPA’s are not the answer, they create a whole new raft of problems and we will feel their legacy for decades while other, more forward thinking countries grab a greater share of the international market.