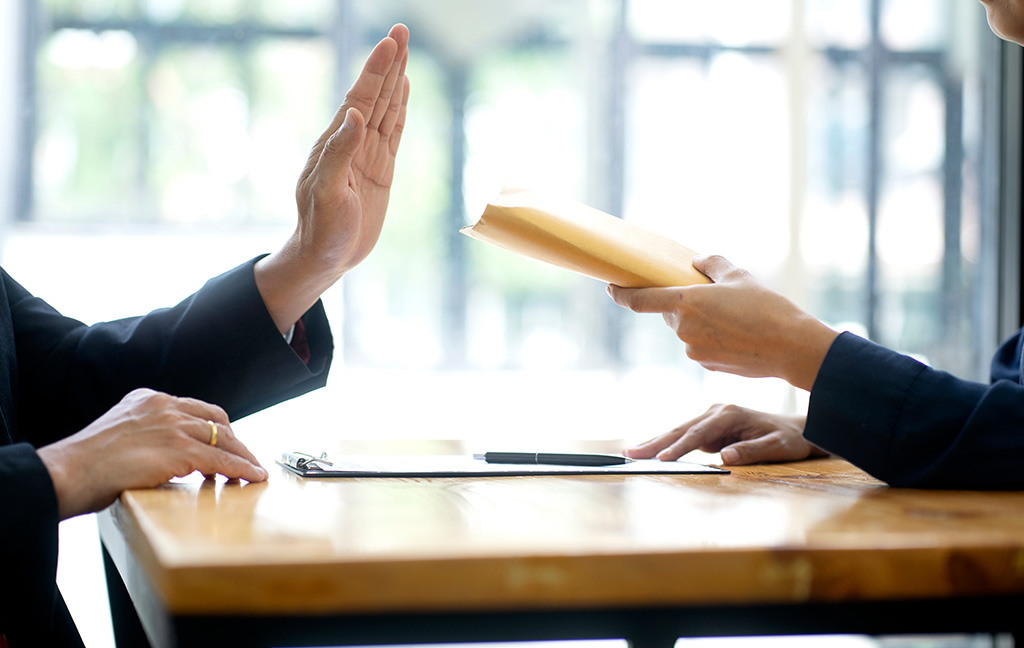 Fair Pay Agreements – Anything but fair

Head of Advocacy and Strategy, EMA

From the language describing them to the supposed demand for them, Fair Pay Agreements are anything but fair. They are unfair, unwanted, and unnecessary.

If you were asked to design a pay agreement system to suit the fast-moving, flexible, adaptable demands of both the modern worker and the modern employer, the last thing you would do would be to reach back to the 1970s and 1980s and resurrect the combative, slow-moving, dinosaur of a system that was compulsory national pay awards.

But that’s just what the Government is intending to introduce.

As part of the BusinessNZ Network, the EMA was right behind the recent BusinessNZ decision to opt out of being the Government’s bargaining agent of choice for employers. And we’re pleased the Business Chamber network is taking the same stance.

Our EMA members and those of our fellow network organisations employ almost 80% of the country’s workforce, but that doesn’t give us a mandate to bargain for all employers. And nor should we take that role, especially when the agreements are illegal both domestically and internationally and will be challenged in front of the International Labour Organisation (ILO) in 2022.

It’s hard to understand why a Labour Government that signed up to the ILO’s accords on making wage bargaining voluntary between both employees and employers, would then so casually break those agreements.

It’s also hard to understand the logic of asking employees, who for three decades have been used to talking to their employer about flexible agreements in their individual workplaces, to now have to go to some unknown organisation in Wellington to do that bargaining for them. As the new system means that all workplaces and employees with that role in their organisation will have to agree – that’s if you can find them all – then that process will take months.

It’s a pattern of returning to centralised control that we are seeing with the health and education systems and RMA and three Waters Reforms. In the 1970s and 1980s these centralised compulsory wage bargaining rounds were typified by late night, back-room compromises in Parliament’s committee rooms.

Why do we need that? We certainly could not have responded to, and survived, the COVID-induced business shocks as well as we have with locked-in, centrally mandated work agreements. The flexibility just wouldn’t be available.

The claim is that these agreements will raise pay rates. Typically, they just set a minimum floor and that’s all most get paid. Pay increases get reduced to the lowest common denominator acceptable to both employees and employers and quite probably slower wage growth, not higher. If you think of highly respected areas of the economy that most people would regard as underpaid, nurses, police, teachers, and firemen would be in just about everyone’s top three.

All are paid under nationally mandated and bargained awards. That’s what the Fair Pay Agreement system is seeking to introduce to all areas of the working economy. The flexibility and responsiveness we see in our already under pressure supply chain system could be locked into rigid working practices by inflexible agreements applied to our ports and transport networks.

New Zealand aspires to develop more frontier firms that are technology-based, global and competitive, in sectors like Advanced Manufacturing, Food Processing, Software as a Service, and Games. We need those firms to be able to be agile and flexible, not saddle them with last century regulation. That’s where high-income employment growth will come from, it is already happening with companies like Fisher & Paykel Healthcare, Rakon, and RocketLab.

Our major ports are routinely among the best performing ports in the Asia/Pacific region. When shipping lines are already skipping New Zealand or raising rates to unacceptably high levels do, we really want to slow down that productivity by introducing rigid working practices?

Those employees wanting flexibility to manage children or study commitments lose the flexibility they have with their current employer and the employer loses the ability to be flexible with his teams or manage workloads to meet critical seasonal variations or big orders. It’s hard to see any way in which these agreements can work with a gig economy.

To sustainably lift incomes, we must develop firms that have higher productivity. That means employers investing in skills, and we see plenty of our EMA members doing that. It also includes a higher quality education system in this country that graduates students that are work ready, not struggling with literacy and numeracy. That’s the key to higher incomes, not more Government led “we know best” red tape and rules for businesses.

Arguably employees lose more choice under these new proposals than employers. Like MBIE, the government’s own design agency for these agreements, the EMA and BusinessNZ agree that there is another way.

Before this government decided to open up these agreements to any sector that can muster an undemocratic 10% or a thousand worker (whichever number is smaller) vote in favour of an agreement, the original proposal was to look at two or three sectors where there may be a case to introduce minimum standards of employment that aren’t necessarily covered in individual agreements.

So instead of introducing this legislation early in 2022, we suggest Government works with employers to identify those potential sectors, apply a market test to rates and conditions and if there is a problem, let’s fix it.

A targeted approach is far better than reaching back to the dinosaur age of compulsory national awards, unflinching and inflexible bargaining, late night deals and employees and employers constantly at odds with each other.

We’ve moved past that in the modern workplace.