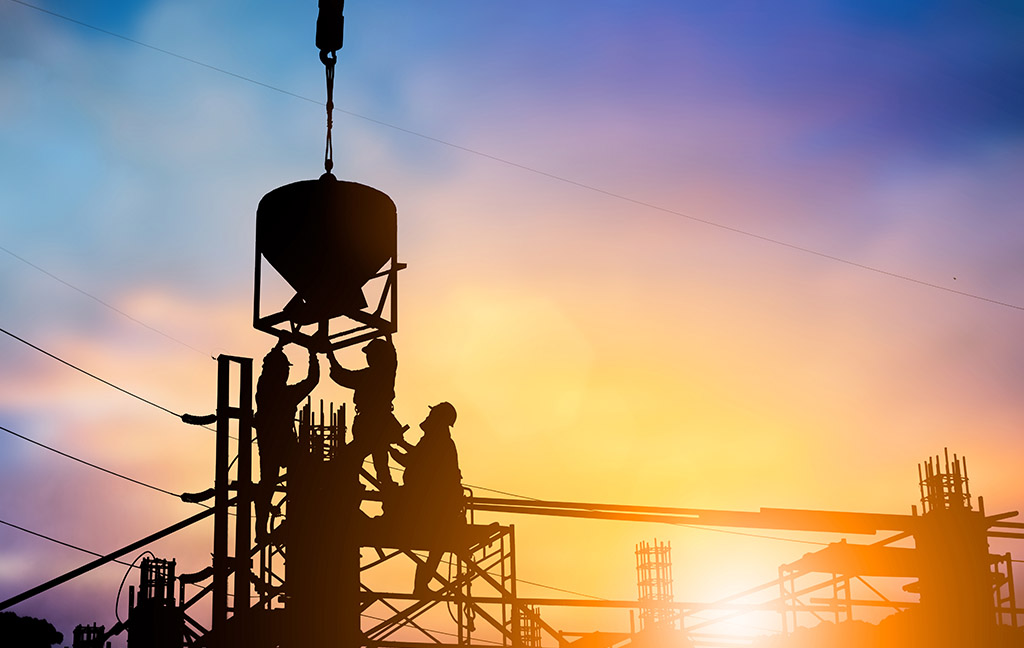 Over the past three weeks, the EMA team has been on the road for Briefings. We’ve met with around 1,500 of our members in- person and online at over 20 venues.

It’s very clear that the single biggest issue is the shortage of people and skills in the workplace and the related Immigration reset.

As our recent EMA survey found, virtually anyone looking for people is struggling to find them with almost 40 per cent of respondents having advertised roles for six months or more without success. During briefings, several members told us they’d been advertising for over a year.

We are in touch with Immigration NZ on a weekly basis, and while their processing capacity and capability has improved immensely – they are processing Work to Residence Visas at more than 11,000 per month as opposed to the previous 2,000 per month. There are significant backlogs in the system and more pressure as new visa categories and borders reopen.

Currently, there is a significant disconnect in the Job Check process for Accredited Employer Work Visas (AEWV), with Immigration NZ’s expectations around the information provided and employer provided information differing considerably. That is significantly slowing the approval process for Job Check. If you are in this process, try to ensure your responses match what Immigration NZ says it wants. Significant numbers are being rejected or being asked for further information / clarification.

We have already raised this and restrictions on the Green List of 85 occupations with new Immigration Minister Michael Wood, and there may be some room for negotiation on the length of time the Green List remains on set review periods. Currently, the first review is in 12 months, and then it’s set for three years. That’s too slow for business.

BusinessNZ’s campaign against these agreements continues and you can sign the open letter to Government opposing FPAs and learn more about them through the Yourworkyourway site. The EMA recently appeared before the Select Committee outlining our members widespread opposition to these agreements. The last poll of members indicated 98 per cent opposition to these agreements. The Select Committee is expected to report back in October / November, and our understanding is the Government intends to push this legislation through by the end of the year to begin negotiating the first agreements in 2023.

The EMA team has been involved in design discussions with the ACC team on the technical aspects of the scheme. Again, we oppose this scheme in its current form – as do 97 per cent of members. We continue to engage with members as the Government looks to introduce this scheme by 2024. There are major issues around the assessment of medical / mental wellbeing cases, monitoring and case management of those in the scheme and the cost burden on both employers and employees. Employers pay three times under the current discussion document. There is a 1.39 per cent tax on payroll for employers. Employers must also pay out any existing redundancy agreements in their contracts and then pay again for the so-called Bridging Payment – another four weeks at 80 per cent of the previous wage for any employee made redundant.

Minister Wood has made it clear there will be another two years of increases in the Minimum Wage following April’s increase to $21.20. The minimum wage has now increased 33 per cent in four years, with the latest increase only notified in February this year. We have asked for more notice, so expect an announcement late this year on the next one, and preferably two increases.

Regulations on wetlands are set to become more realistic following submissions made by the EMA, BusinessNZ and others. At present, draining or developing anything deemed a natural wetland is prohibited by restricted definitions of wetlands, causing problems for activities like construction, housing development, mining and quarrying. The changed rules will deem activities like building or quarrying to be discretionary rather than prohibited, making development more possible.

The EMA continues to push for an economic development voice at the table in the latest RMA reforms. This is particularly desirable in the two of the three replacement Acts for the RMA – the Natural and Built Environment Act (NBEA) and the Spatial Planning Act (SPA). Environment Minister David Parker is continuing to push the Ministry for the Environment team to have these two Acts completed by the end of 2022, and unveil the third act – Climate Adaptation in 2023. He wants all three Acts in place before the 2023 general election.