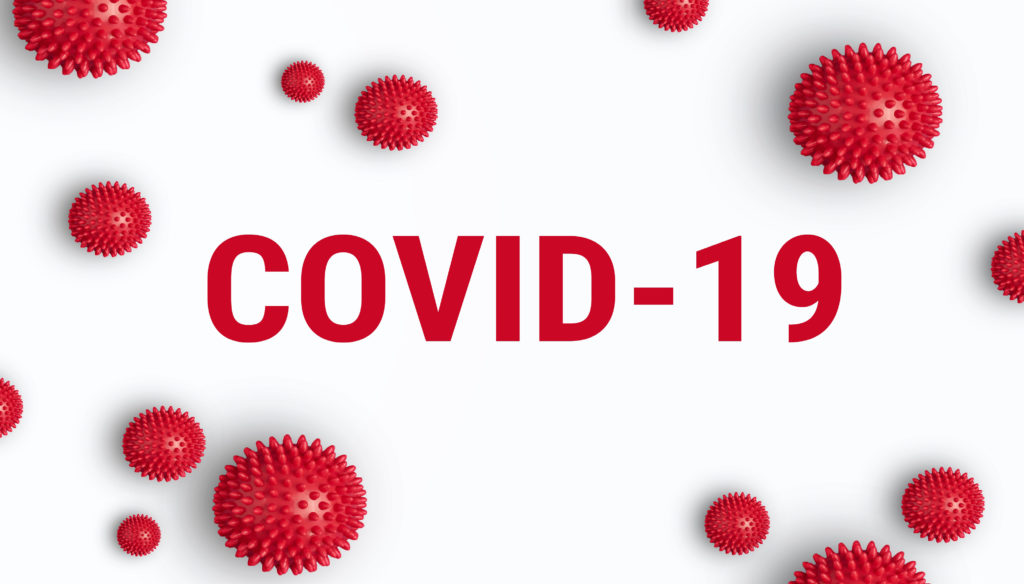 The world has experienced numerous flu pandemics over its history.

The Coronavirus (COVID 19) was recently declared a pandemic by the WHO (World Health Organisation). This flu is a strain of the SARS virus which was prevalent in 2003. SARS killed around 10% of the confirmed cases of 8000 people.

What is different between SARS and the coronavirus is the spread of the disease. SARS was largely contained whereas COVID 19 has become a communicable disease that is free in the population at large. This means people may be coughing and sneezing without having any symptoms themselves, but in doing so spreading the virus on the droplets of moisture expelled in the cough or sneeze. In New Zealand, we are in level 4 lockdown to control the spread as much as possible through direct contact with anyone who may have the virus. The fact we do not know who may have contracted it is why we are in isolation.

How does isolation work? The flu virus is a living organism and requires a host to support it and for it to grow and cause secondary infections. The virus can be expelled from the nose or throat by coughing or sneezing. The virus attaches itself to water droplets and thus propells out of the body into the immediate surrounding atmosphere.

COVID-19 is most dangerous to the very young and the very old with existing medical conditions. For the majority of the population (80%) the effect will be similar to having a mild flu that could be managed by staying home, others may need medical interventions to manage the symptoms and secondary conditions. Currently the fatality rate is around 4%.

The incubation period is between 2-14 (average 5) days hence the 14 day isolation period. Some infected people may not have any signs or symptoms, thus infecting others unknowingly.

A sneeze can produce velocities of up to 140- 150 K/m hr. This can propel water droplets outwards around 2- 2.5 meters. The further you are away from the person sneezing the less concentrated the sneezed air becomes. Obviously capturing the sneeze in an elbow or tissue reduces the airborne spread of the cough or sneeze. If a tissue is used they must be discarded followed by thorough hand washing for at least 20 seconds.

Viruses that fall onto surfaces can live for some time. Therefore wiping down high touch areas is recommended. These include door knobs/handles, stair rails, lift buttons and bench table tops.

· The simplest and most effective thing everyone can do is to practice good personal hygiene. Washing hands frequently (for at least 20 seconds) is most effective.
· Coughing and sneezing into tissues or a bent elbow will drastically limit the airborne spread of droplets and thus the virus. The tissue must be discarded and hand washed after every cough or sneeze.
· Stop hand shaking and hongis and other close contacts.
· Having flat surfaces regularly sanitized will also prevent hand contamination. It is estimated that we touch our faces around 20 times per hour.
· Limiting contacts in crowed venues e.g. conferences and public events.
· If you are feeling unwell. The call here is to stay away from work and seek medical advice. There are strict signs and symptom protocols to be followed by GP’s in all suspected cases of COVID19.

If we all practice good personal hygiene, follow government level 4 protocols and be kind, we will get through this.

COVID-19 will pass and there will be other threats in the future.

Being proactive and looking after yourself and others is the best thing to do. It is and will have major workplace and economic impacts, but the EMA is 130 years old and we have helped businesses before though global pandemics and we will help them again