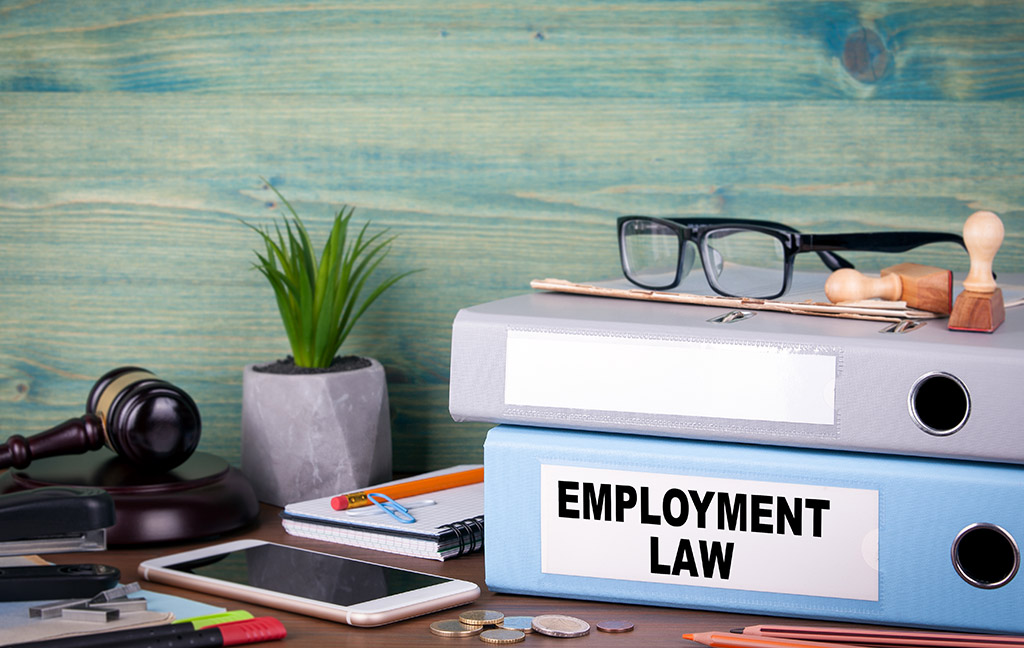 Change in “cooling off” period approach

Employers can rejoice at the long-awaited change in approach given and upheld by the Employment Court whereby there is no longer a requirement for an employer to provide a “cooling off” period following a ‘heat of the moment’ resignation.

The traditional view, as set out in the Employment Relations Authority (“the Authority”), was that an employer had an obligation to provide an employee with a cooling off period before accepting a resignation in heat of the moment resignations. This was often an onerous and unreasonable burden on the employer to offer a problematic employee a chance to retract their resignation and return to the workplace.

Mr Vermuelen argued that his resignation was made in the heat of the moment and should not have been accepted by his employer. He further argued that his employers’ failure to provide him with a cooling off period to consider his decision meant that he had been unjustifiably dismissed. The Authority agreed.

The Employment Court considered the facts and overturned the Authority’s decision and held that Mr Vermuelen resigned from his employment. The Employment Court held that the key question to consider was whether the employee had resigned, as it is a unilateral act. In finding this conclusion, an employer should take an objective approach given the circumstances.

The Employment Court made four observations to note of these heat of the moment resignations. Firstly, that a resignation is a unilateral act and that it is not open to the employer to claim that the employment relationship is still to continue once it has been notified. Secondly, that an employee is not required to justify their decision to resign, and it does not need to be a decision that is well thought through. Thirdly, that if on an objective assessment, the employee has resigned, then the employer has no obligation to hold off or provide a cooling off period in recognition of that resignation, and failure to do so cannot result in a dismissal instead of resignation. Lastly, any concerns the employee may have alleging the employer’s actions which led to the resignation can be addressed through the law relating to constructive dismissal.

Shortly following this determination, Urban Décor Limited v Yu [[2022] NZEmpC 56, upheld the approach in Mikes Transport. In this case, Ms Yu and Ms Jin had a heated argument with their employer, during which they both stated that they quit, gathered their belongings, and left Urban Décor’s premises. The Authority placed significant weight on the failure of Urban Décor to provide a cooling off period.

The Employment Court stated that whether or not an employee resigned is an objective test as to whether a reasonable employer, with knowledge of the surrounding circumstances, would have reasonably considered the employee to have resigned. Clear words of resignation are likely to clear that bar unless a different understanding can be informed by the surrounding circumstances.

It was noted that whilst the word “quit” does not necessarily mean a resignation, in this case using that word together with the employees’ actions supported a finding that they intended to resign. This change in approach should serve as a warning to employees that they may be held to their actions.

Where a resignation is provided, an employer should make an objective assessment to determine the level of risk they may be exposed to regarding a constructive dismissal claim. If resignation was caused due to actions by the employer, providing a cooling off period may be an action taken in an attempt to reduce such risk.

Whereby a problematic employee has objectively resigned, employers no longer have the obligation to provide a cooling off period and may wish to confirm receipt of resignation as soon as possible, to not allow a retraction of that resignation and to sort out final pay.