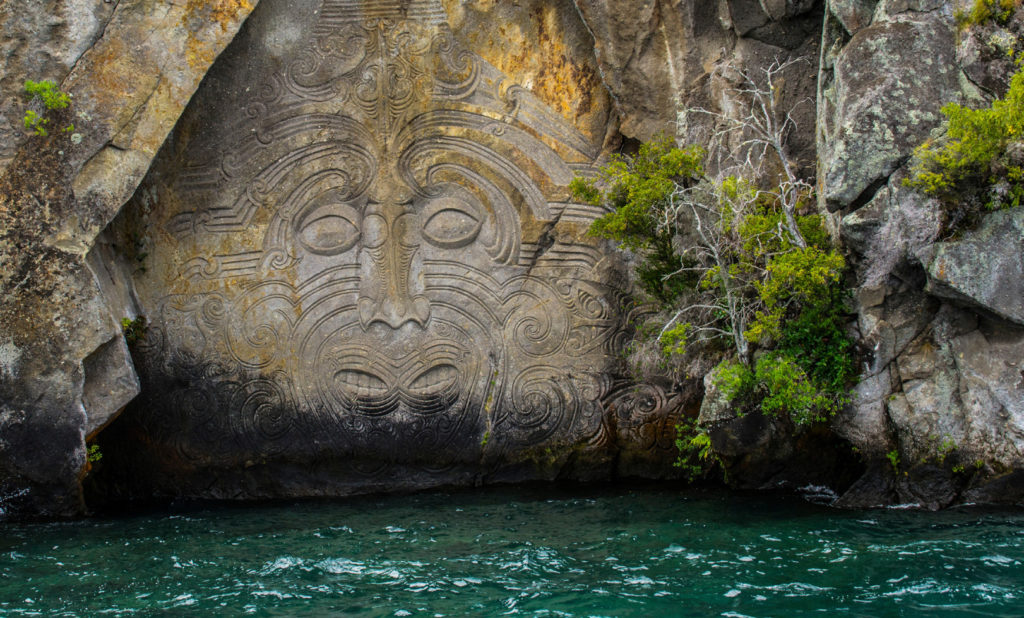 Bright spots in the gloom

Buried in amongst the dramatic social and economic impacts of Covid-19 (Corona Virus) has been stunningly good news for many of our regional members generated by grants from the Provincial Growth Fund (PGF).

The fund has its critics, but if they had seen the look on the faces of the team from Opotiki who have worked on their harbour development project for over a year, even the harshest of those critics would have realised the depth of promise and joy the funding allocations bring.

Iwi, council officials, businesses and elected officials in Opotiki have driven this project for well over a decade and several of them were in the room when PGF Minister Shane Jones finally made the $79.4 million announcement to the Infracom conference in Auckland at the end of February.

Earlier in the week EMA CEO Brett O’Riley and I were in Whakatane with many of those involved in this project and the Kawerau Transport hub project. Again the Kawerau project has been around for a number of years and the EMA has played a small role in keeping both projects in front of successive Economic Development ministers.

The Kawerau people were also buzzing that night and got their reward the next day with the PGF allocating $19.9 million. In mid-March the Eastern Bay of Plenty completed a notable trifecta with Whakatane’s waterfront and wharf development receiving a further $36.8 million.

Taupo also received just under $6 million for further development of its regional airport.

One of the most notable features around the reception of these announcements by the people involved was the level of preparedness to get these projects and associated developments underway.

For example at the Friday announcement of Opotiki’s success, Opotiki’s CEO Aileen Lawrie told me they’d be physically starting work the next Tuesday. Opotiki’s new wharf will enable the creation of a new industry – offshore commercial mussel farming – as well as supporting new fishing and tourism ventures when tourism resumes.

Kawerau’s team were already considering further opportunities around the transport hub centred on Kawerau’s readily available electricity generation resources and Whakatane’s new waterfront development and wharf is part of a plan expected to bring 7,000 new jobs into the Eastern Bay.

That’s a phenomenal boost to a struggling area and one that will require new residents moving to the region as well as providing new opportunities for school graduates to stay in their home region and more employment opportunities in an area with traditionally high unemployment rates.

More people and more opportunity also means the region will retain critical services that have been slowing leaching away from those towns and bring in much needed new support businesses to complement the growth.

The reception around these regional announcements was fantastic and I think a good reminder to Government to keep rolling out good news when and where it can in the face of the Covid-19 issue.

The confidence boost to businesses regionally and nationally is critical. Alongside the $12.1 billion business support package confidence will be the most important thing to encourage those under pressure businesses not to cut too deep so they are ready to take full advantage when the economy finally does start to turn upwards again.

Briefings
Thanks to all those members who turned up to our summer briefing round. As we neared the end of the programme in mid-March the Covid-19 crisis dominated discussions but it is very clear our members still have huge concerns around access to skills and people, pressure on immigration numbers and the pending minimum wage increase and other employment legislation on the horizon.

Thanks for your feedback. 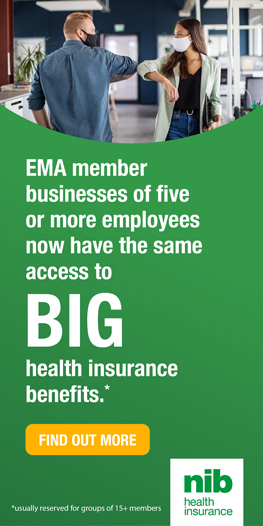