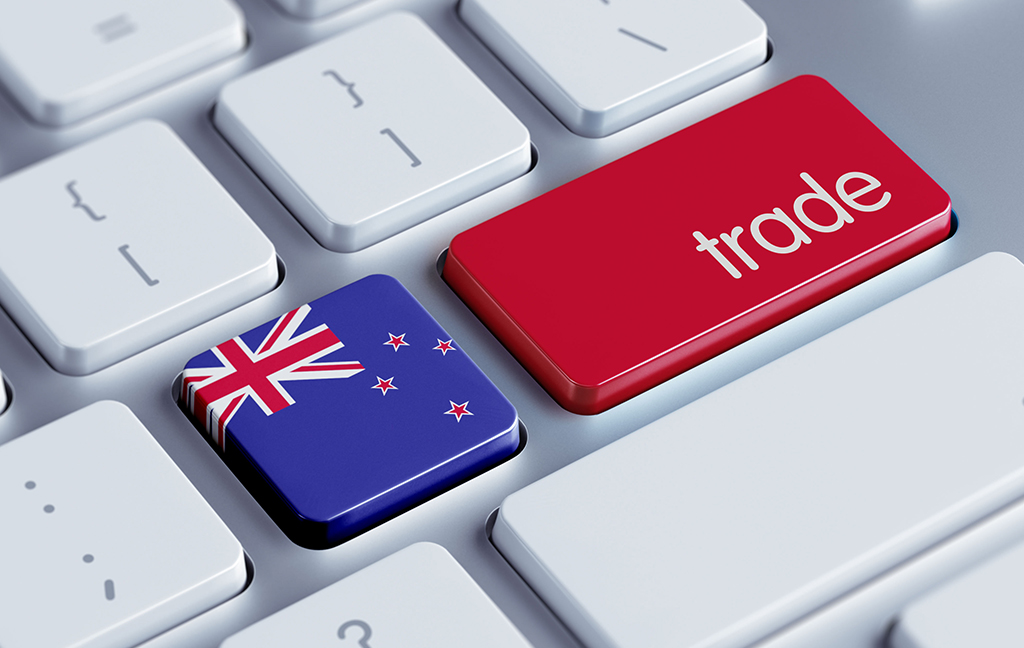 Economic shockwaves from missiles exploding in Ukraine are reverberating across the world as Russia’s imperialist aggression is driving commodity prices through the roof and in a toxic correlation, further stoking inflation already ablaze from COVID-related quantitative easing.

Wannabe Tsar Vladimir Putin’s brutal gambit to reconstitute the USSR has upset commodity and financial markets worldwide with the most immediate examples being developing shortages of grain, cooking oils and sky high prices.

The impacts on New Zealand are for now indirect with the most significant being higher fuel and commodity prices, financial market volatility and inflation.

Even before Putin invaded Ukraine the COVID-19 pandemic had already triggered one of the worst depressions in the past century as the folly of the West’s overdependence on cheap off-shore manufacturing was exposed when demand dropped like a stone and supply chains were, and remain, disrupted by factory and port closures.

Despite supply chain issues New Zealand’s trade has remained remarkably robust throughout the pandemic (only down one per cent for the year ended December 2021) with strong growth in goods exports (up 6 per cent to $63.3 billion offset by a 25 per cent decline in services exports to $13.9 billion).

In particular merchandise goods exports grew 15.6 per cent led by sales of milk powder (+8.5 per cent), butter (+35 per cent), beef (+51 per cent), and sheep meat (+11 per cent) with increasing export prices (particularly commodities) being the main driver for the 6 per cent higher export revenues received.

Agriculture minister Damien O’Conner told the New Zealand Institute of International Affairs in early May this year that it was New Zealand’s strong export sector that enabled the national economy to come through the worst of the pandemic in good shape and that increasing exports was the key to buttressing the economy’s well-being in an uncertain future.

O’Conner also stressed the need to strengthen the resilience of supply chains and pledged New Zealand will ramp-up its advocacy for international cooperation on transparent, open, secure and diverse supply chains.

Trade supports one in four jobs in New Zealand and is responsible for around a third of GDP and because the COVID-19 pandemic has made many of the nations New Zealand trades with more insular and protectionist, the Government’s ‘Trade Recovery Strategy’ launched in June 2020 is looking to “seize new opportunities for exports and investment”.

Of interest to this column are the parts of the Strategy which impact on deepening our engagement and trade with Latin America.

New Zealand officials are continuing to work on an FTA with the ‘Pacific Alliance’ (a free trade agreement between Chile, Peru, Colombia and Mexico) and the ‘Indigenous Peoples Economic and Trade Cooperation Arrangement’ (IPETCA) which is an innovative plurilateral arrangement that creates a framework for Indigenous Peoples to work together to increase trade and economic cooperation.

Other plurilateral arrangements New Zealand has entered into are the ‘Digital Economy Partnership Agreement’ (DEPA) with Chile and Singapore which will help New Zealand exporters and SMEs take advantage of opportunities from digital trade as well as the ‘Agreement on Climate Change, Trade and Sustainability’ (ACCTS) which is a trade agreement with Costa Rica, Fiji, Iceland, Norway and Switzerland that will reform fossil fuels subsidies and lower the cost of environmental goods and services.

New Zealand also continues to partner with the large agricultural nations in Latin America through the ‘Global Research Alliance on Agricultural Greenhouse Gases’ in seeking practical, collaborative and innovative solutions to agricultural emissions as it does with them under the ‘United Nations Framework Convention on Climate Change’.

The ‘Forum for East Asia-Latin America Cooperation’, which links the East Asian and Latin American regions and plays an important role in enhancing regional partnership, cooperation and dialogue, is another forum where New Zealand engages with Latin American nations.

In the reinvigoration of international trade architecture many Latin American nations share the same ambition to develop new ideas and norms in trade policy areas that are important to New Zealand, including inclusive trade and sustainable development.

At the WTO’s 12th Ministerial Conference in June this year New Zealand partnered with Latin American nations to advocate for meaningful reform to the agricultural and production subsidies which distort fair trade.

The ‘Asia-Pacific Economic Cooperation Forum’ (APEC) has been a critical point of connection for New Zealand and Latin America for many years and has opened doors for FTAs and a close relationship with the Pacific Alliance.

Within APEC New Zealand is working with Chile, Mexico and Peru in the field of women’s economic empowerment and initiatives to support Indigenous economies.

In October 2021, Mexico became the newest member of the ‘Inclusive Trade Action Group’, with New Zealand, Canada and Chile which seeks to make trade policies more inclusive, and ensure that the benefits of trade and investment are more broadly shared.

Costa Rica is one of New Zealand’s negotiating partners for the ‘Agreement on Climate Change, Trade and Sustainability’ with a shared aim for a first-of-its-kind agreement  to bring together inter-related elements of the climate change such as trade and sustainable development agendas.

Although the economies of Latin America have been knocked for a six by Covid-19 the region can still play an important role in New Zealand’s international trade.

In an October 2021 address to the Latin America New Zealand Business Council, Nania Mahuta, Minister of Foreign Affairs and Trade, acknowledged that New Zealand has yet to take full advantage of the trade and business opportunities Latin America has to offer.

Mahuta noted that the population of the Latin America and Caribbean region is just short of that of the ‘Association of Southeast Asian Nations’ (ASEAN), yet in terms of GDP Latin America’s is notably higher and that the region represents a significant diversification opportunity for New Zealand businesses.

New Zealand is pursuing diversification opportunities through the ‘Comprehensive and Progressive Agreement for Trans-Pacific Partnership’ (CPTPP), the Pacific Alliance and trade and economic dialogue with Mercosur (officially known as the ‘Southern Common Market’ which is a free trade zone comprising Argentina, Brazil, Paraguay, and Uruguay).

Coming into view on the trade horizon are 22 nations identified as potential FTA partners in an April 2021 report by Sense Partners economist John Ballingall called ‘WANTED! New Free Trade Agreement Partners’ which makes the point that New Zealand has no existing or planned preferential market access with almost 40 per cent of the world’s economy and consumers.

Of the 22 nations identified as potential FTA partners seven are in Latin America and the Caribbean (Brazil, Costa Rica, Dominican Republic, El Salvador, Guatemala, Panama & Trinidad and Tobago) which Sense Partners recommends be a starting point for further discussions and analysis between firms, industry groups, officials and Ministers.

Despite the pandemic, New Zealand Trade and Enterprise (NZTE) has recorded increased business interest in Latin America and is currently working with 74 New Zealand companies (primarily in fintech, retail tech, energy and resources solutions) who have selected markets in Latin America as a particular focus for their global business development (up from 46 companies pre-pandemic).

One of the export sectors dealt the harshest blows by the pandemic has been international education which lost 90 per cent of its clients and around NZ$5.1 billion in annual revenues ($4.8 billion from international students visiting New Zealand and $0.3 billion from education and training goods and services delivered offshore).

The Government injected NZ$51.6 million in 2020 to stabilise the country’s international education sector and released a long-term strategic recovery plan.

The recovery plan is designed to stabilise, strengthen and transform the sector and aims to “cushion the blow” of the pandemic on international education providers.

As travel restrictions have eased international students have begun to return to New Zealand and in the interests of accelerating the flow Education Minister Chris Hipkins travelled to Brazil and Chile in June.